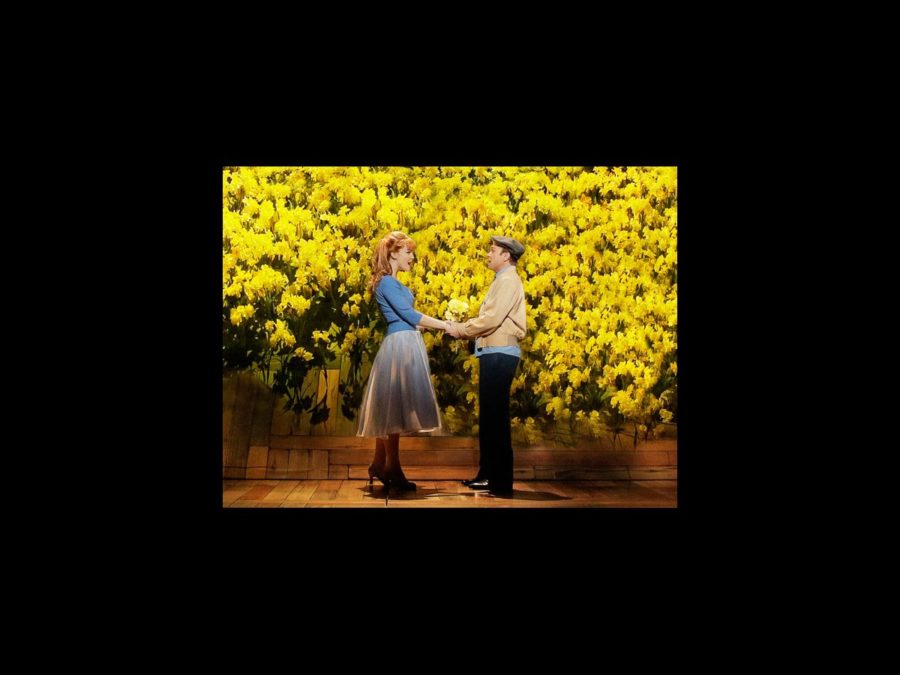 
The new stage adaptation of Big Fish has cast its line on Broadway, starring Tony winner Norbert Leo Butz, Kate Baldwin and Bobby Steggert. The musical, directed and choreographed by Tony winner Susan Stroman and featuring music and lyrics by Andrew Lippa and a book by John August, begins performances September 5 at the Neil Simon Theatre, with opening night set for October 6.

Adapted from Daniel Wallace’s novel, Big Fish tells the story of Edward Bloom (Butz), a charismatic man whose impossible stories of his epic adventures frustrate his son Will (Steggert). Will embarks on his own journey to find out who his father really is and reveal the truth to his tall tales.