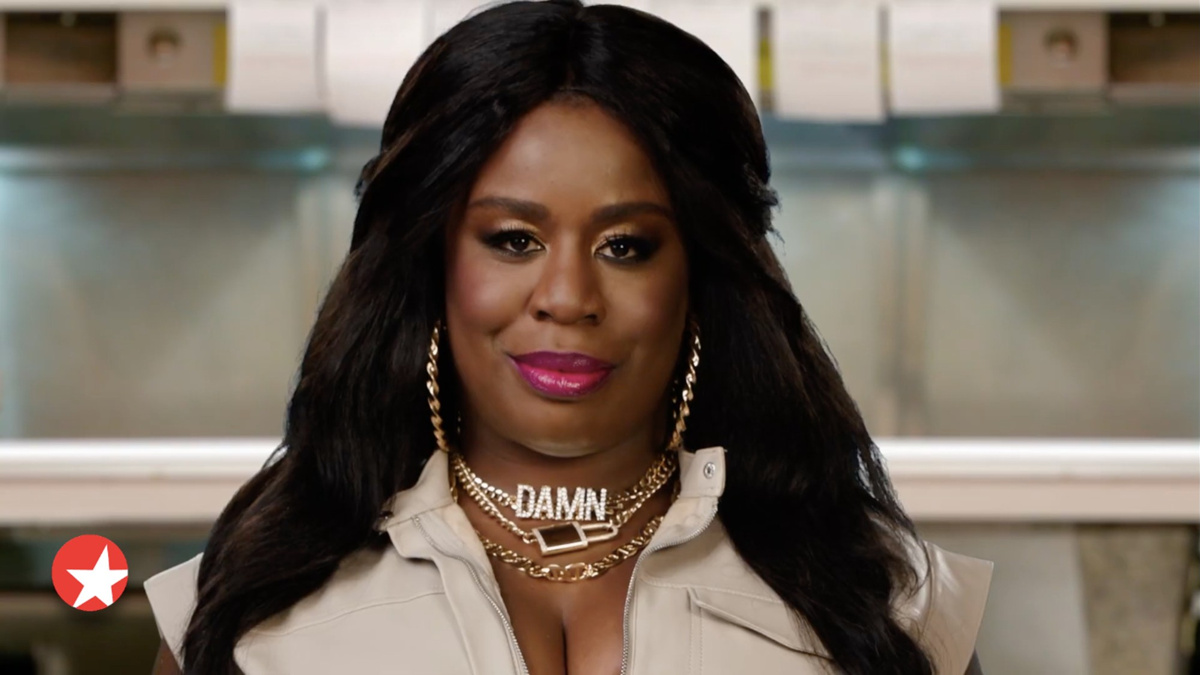 Watch Uzo Aduba Dish About Returning to Broadway in Clyde’s: ‘I Am A Theater Kid Through & Through’

Before Uzo Aduba was a household name for her Emmy-winning performances on Orange Is the New Black and Mrs. America, she bowed on Broadway in Coram Boy and Godspell. Her taking on the title role in Lynn Nottage’s Clyde’s this season marks a milestone: it’s been 10 years since she stood on a Broadway stage. “I am a theater kid through and through, make no bones about it. I love it,” she told Broadway.com Editor-in-Chief Paul Wontorek on The Broadway Show.

Two-time Pulitzer winner Nottage’s Clyde’s officially opens at the Helen Hayes Theater on November 23. The play had its world premiere at the Guthrie Theater under the name Floyd’s in 2019 and starred two-time Tony nominee Johanna Day.”We tell stories of this type that often center it on the moment when these characters are at their lowest, in the midst of the trial. I don’t know if we necessarily tell this story, the after, what happens after,” Aduba said of what interested her in the play. “I was also really into Clyde herself. She makes it her business to hire people who are coming from her same experience and give them somewhere to also rebuild their lives. She’s tough. She has an opinion. She’s quick with her tongue. She’s unapologetic about all of those things. She doesn’t shy away from the challenge of being herself.”

Clyde’s marks a homecoming for theater enthusiast Aduba. “This community has been, especially during my first days moving in to New York, such a treasure to me,” she said. “It feels humbling because in this time that we’ve been in, where the thing that we have not been able to do in a theater space, we get to do now. Not that I think any of us took it for granted or assumed Broadway would always be there, I don’t think any of us ever imagined that it could be gone in a single day. For all of us who do it strictly for the love and the passion of it, to be part of it again feels extra special. You recognize it as a gift—it really is just that. You can only be in the room that day and have that experience together.”

Watch the full interview below, and head here to check your local listings for The Broadway Show. Hosted by Emmy-winning anchor Tamsen Fadal, it is the only nationally syndicated weekly theater news program.