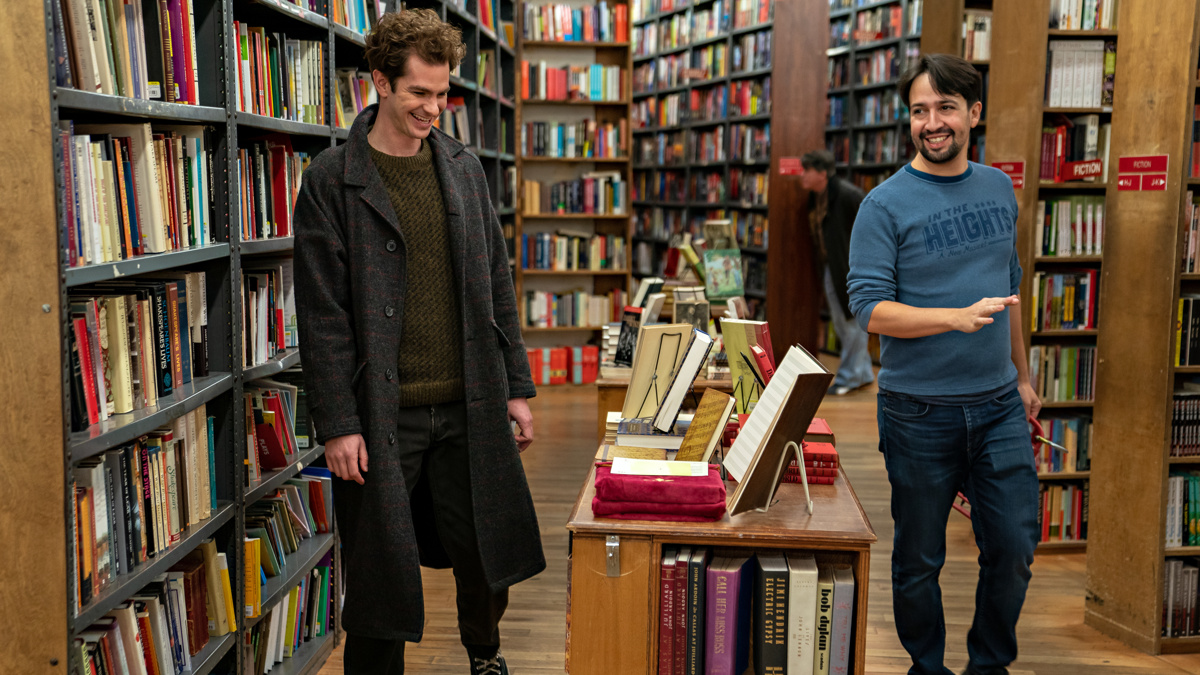 Watch Lin-Manuel Miranda Talk All About What He Learned While Directing tick, tick…BOOM!

Lin-Manuel Miranda, who made his directorial debut with tick, tick…BOOM!, discussed making the movie musical on Netflix’s First Film series. The Hamilton and In the Heights creator discussed what he learned while making the film adaptation of Rent composer Jonathan Larson’s autobiographical show. “This is not one of those biopics where you see the Mozart write his masterpiece. This is a movie about failure and getting back up,” Miranda said. “His masterpiece is ahead of him. It’s hopeful because maybe so is yours.” Watch below!