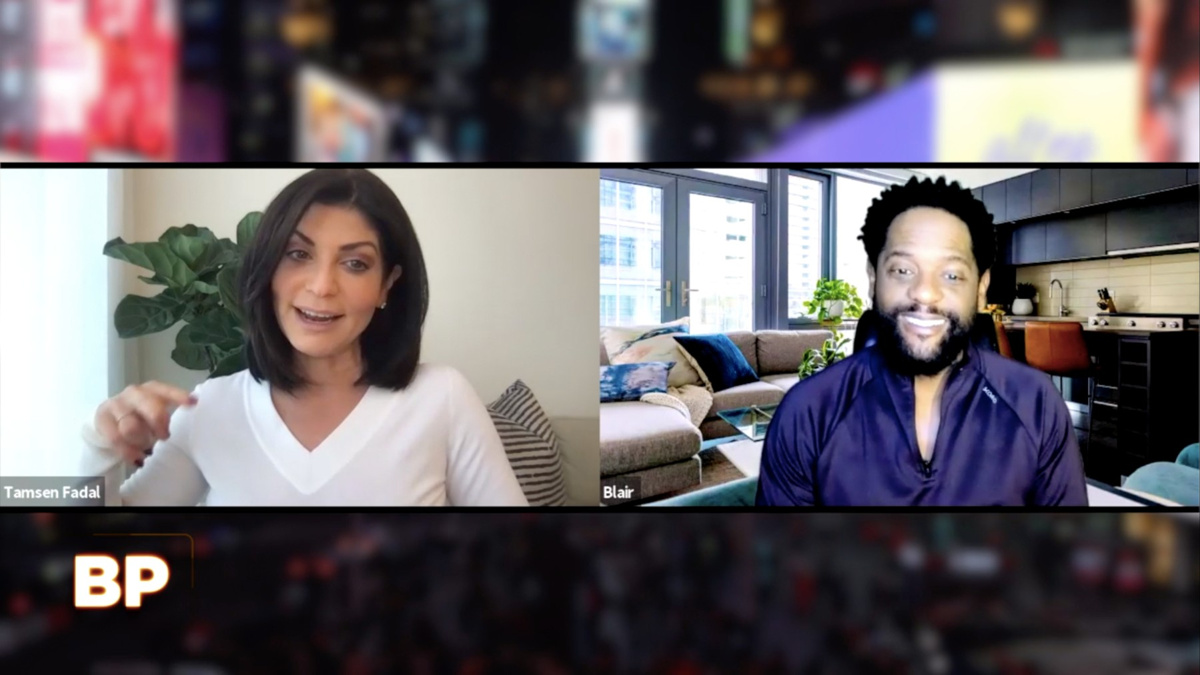 Before it airs nationwide, we’re offering a sneak peek at the newest installment of Broadway Profiles. Hosted by Emmy-winning anchor Tamsen Fadal and powered by Broadway.com, the latest episode will air in New York City on January 3 at 6PM ET on WPIX. Be on the lookout for Broadway Profiles, the only nationally syndicated theater news program, on your local TV station.

Enjoy the full episode below!