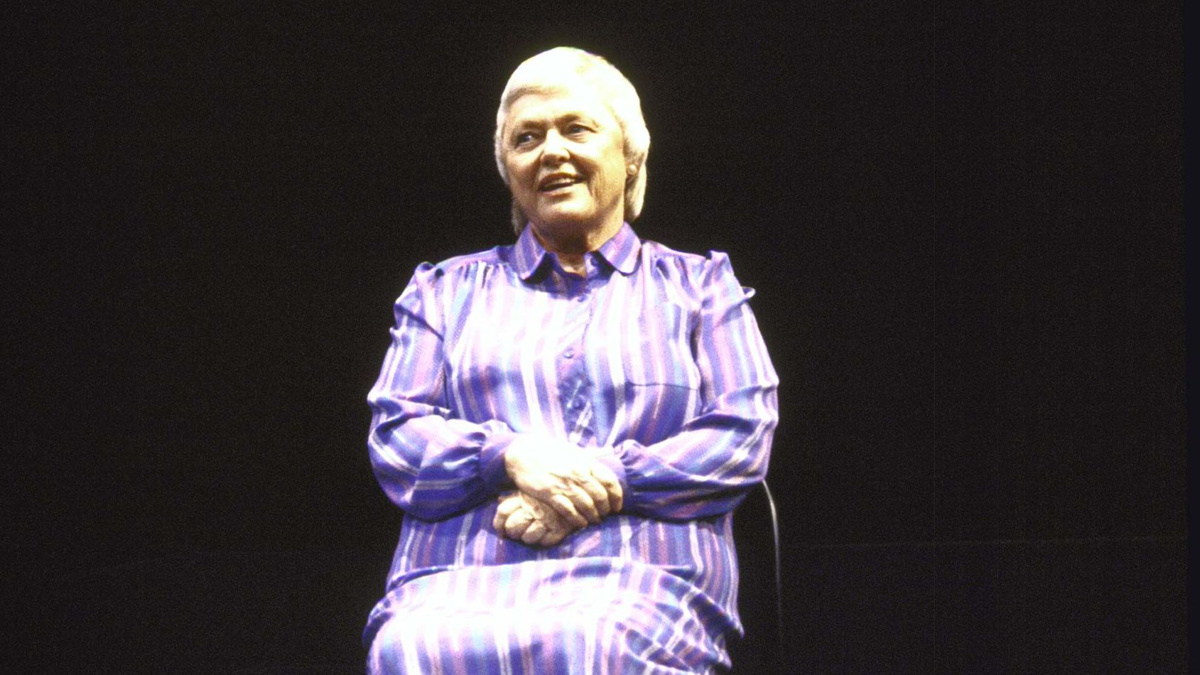 Stage and screen star Pat Carroll has died at the age of 95. The actress, who was a Tony nominee perhaps best known for voicing Ursula in Disney’s animated The Little Mermaid, died at her home in Cape Cod, Massachusetts on July 30, according to The New York Times,

Born on May 5, 1927 in Shreveport, Louisiana, Carrol went on to become a fixture on TV game shows like Password, I’ve Got a Secret and more. She also appeared on The Mary Tyler Moore Show, Police Woman and many more. She won an Emmy Award in 1957 as a regular on the Sid Caesar sketch show Caesar’s Hour. Carroll notably provided the voice of Ursula the sea witch in Disney’s animated hit The Little Mermaid in 1989.

Carroll made her Broadway debut in Catch a Star! in 1955, garnering a Tony nomination. At the age of 50, she returned to her stage roots, she commissioned Texas playwright Marty Martin to pen a solo play about poet Gertrude Stein. Gertrude Stein Gertrude Stein Gertrude Stein opened at the Circle Theatre off-Broadway in 1979, and Carroll received both Drama Desk and Outer Critics Circle Awards for her performance. She earned a Grammy Award for her recording of the play. Carroll returned to Broadway in Dancing in the End Zone, The Show Off and Electra. Carroll memorably played the male role of Falstaff in a production of William Shakespeare’s The Merry Wives of Windsor in Washington in 1990.

Carroll married Lee Karsian, a William Morris agent, in 1955. The couple, who divorced in 1975, had three children: a son, Sean, who died in 2009, as well as two daughters, Kerry Karsian and Tara Karsian.