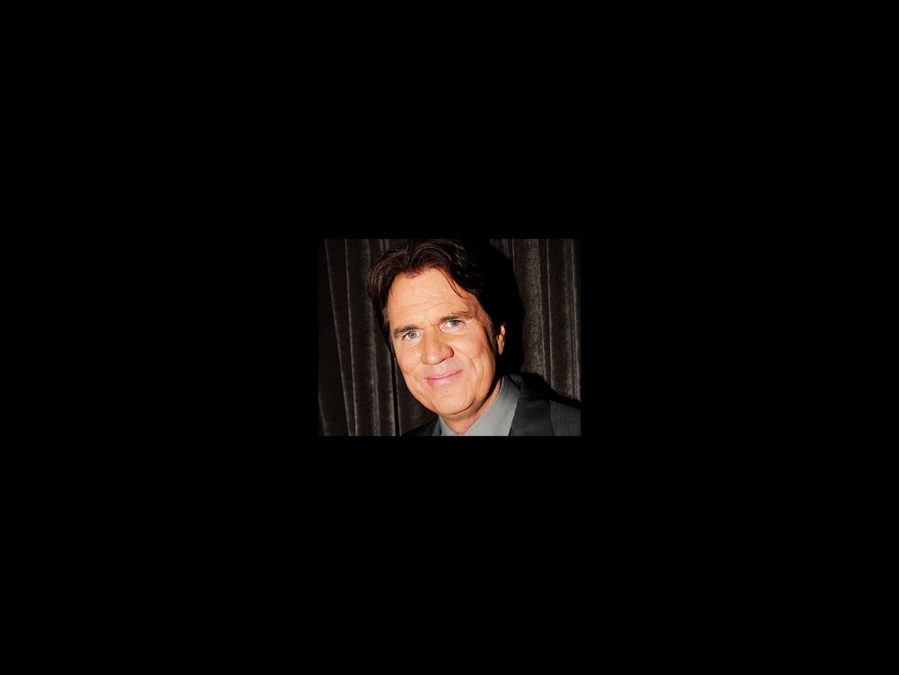 Supercalifragilisticexpialidocious! Chicago and Into the Woods director Rob Marshall will helm a new live-action musical film of Mary Poppins. According to EW, the Disney movie will be set in London around twenty years after the much-loved original.

Finding Neverland screenwriter David Magee is set to pen the film, while Smash and Hairspray songwriting duo Marc Shaiman and Scott Wittman will compose a new score and original songs.

The new Poppins movie will focus on the practically perfect other tales in author P.L. Travers’ 1934-1988 children’s book series; the 1964 Julie Andrews movie was mostly based on the first of these.

Still got concerns about the project? This should be a spoonful of sugar to help the medicine go down. The producers of the new film, John DeLuca and Marc Platt, have serious pedigree—they also both collaborated on Into the Woods. DeLuca additionally worked with Marshall on Nine; Platt is one of Wicked’s producers and is also working on the upcoming Grease: Live for Fox.

The stage adaptation of Mary Poppins played 2,619 performances on Broadway 2006 through 2013.