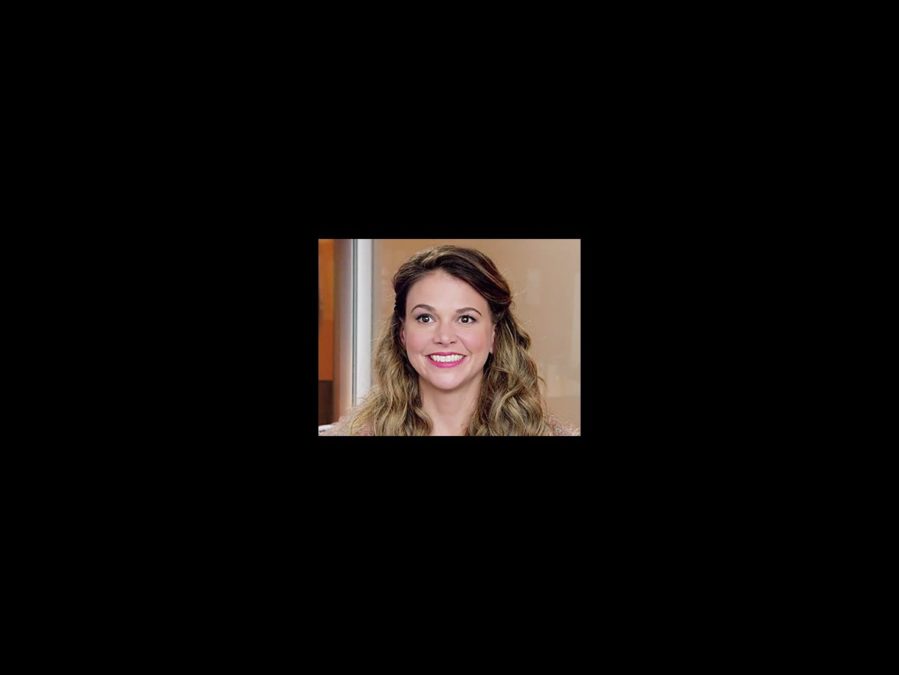 Sutton Foster’s Younger has set its premiere date! The TV Land show, which the two-time Tony winner previously described to Broadway.com as “Tootsie but with age," comes from Sex and the City creator Darren Starr and will begin on March 31. The Great White Way favorite plays a New Jersey divorced single mother in her early 40s who kickstarts her career by passing herself off as a 20-something, landing a hot job at a New York City publishing company. Check out the trailer below, where we catch our first proper look at Foster's insane wardrobe, chemistry with co-stars Hilary Duff, Debi Mazar and Miriam Shor, and perhaps get TMI about waxing.