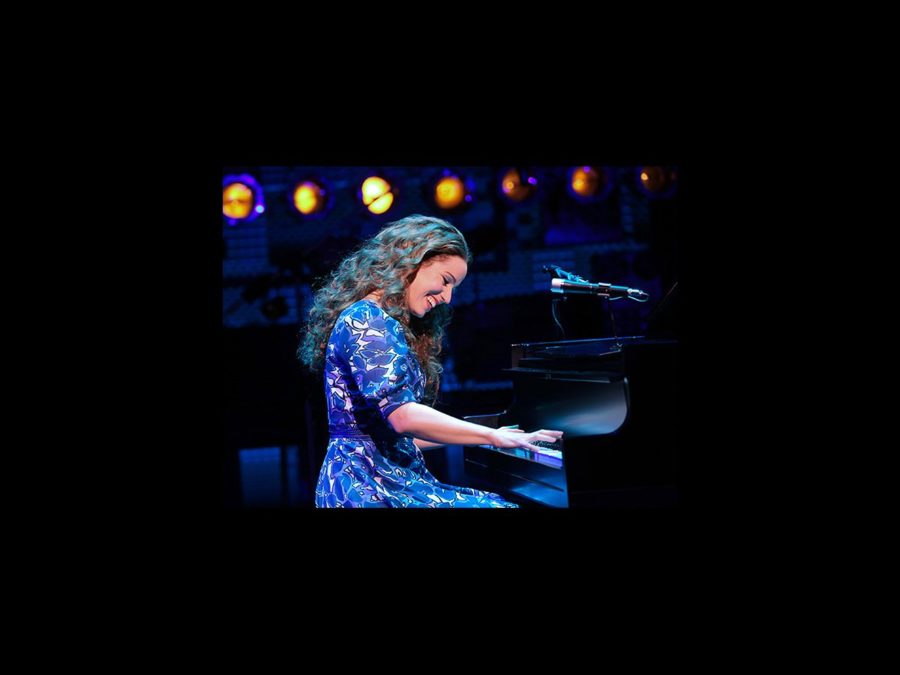 Beautiful: The Carole King Musical Will Be Adapted for the Big Screen


Take good care of our baby! Broadway hit Beautiful: The Carole King Musical is heading to a movie theater near you, produced by Tom Hanks' production company and released by Sony Pictures. The New York Times reports that Douglas McGrath, who wrote the book for the show, will pen the screenplay. Casting has not been announced; Chilina Kennedy recently took over from Tony winner Jessie Mueller as King on the Great White Way.

The movie adaptation will also be produced by Paul Blake, the Broadway incarnation’s lead producer, along with Mamma Mia! film producer Gary Goetzman.