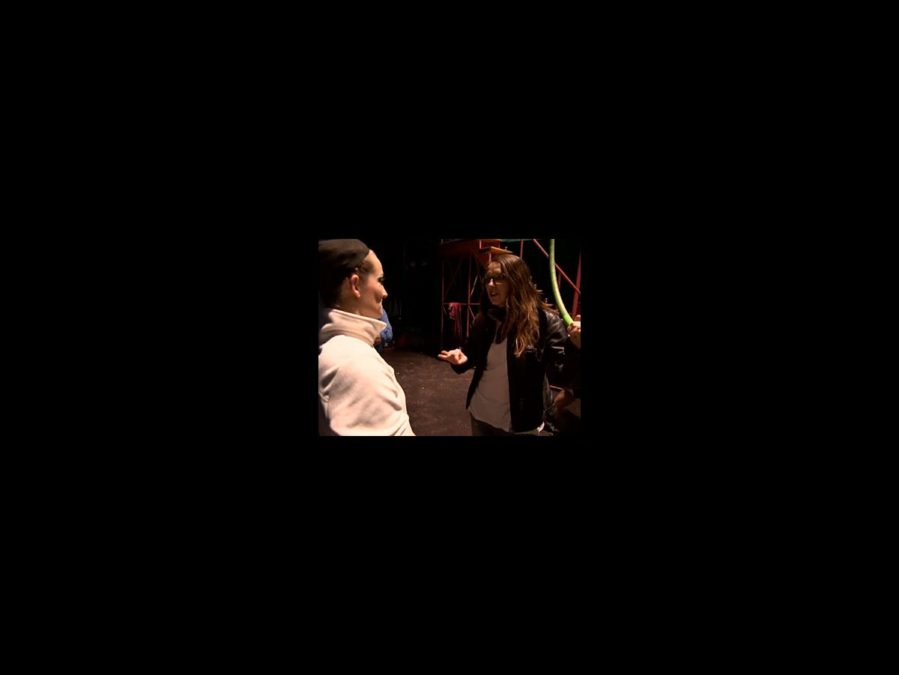 Sneak Peek! Go Under the Big Top of Pippin on Broadway Balances America

It's time to soar! Broadway Balances America, the special six-part series airing on Lifetime Television’s The Balancing Act, returned on October 29 with a behind-the-scenes look at the national tour of the Tony-winning revival of Stephen Schwartz' Pippin. Amber Milt talks with Tony-winning director Diane Paulus and the show's circus creator Gypsy Snider about the reimagined musical, which has become a must-see extravaganza. "When people come and see Pippin, I want them to be touched, and I want them to be motivated to live life with more passion, more truth and more daring," says Snider. Click play!