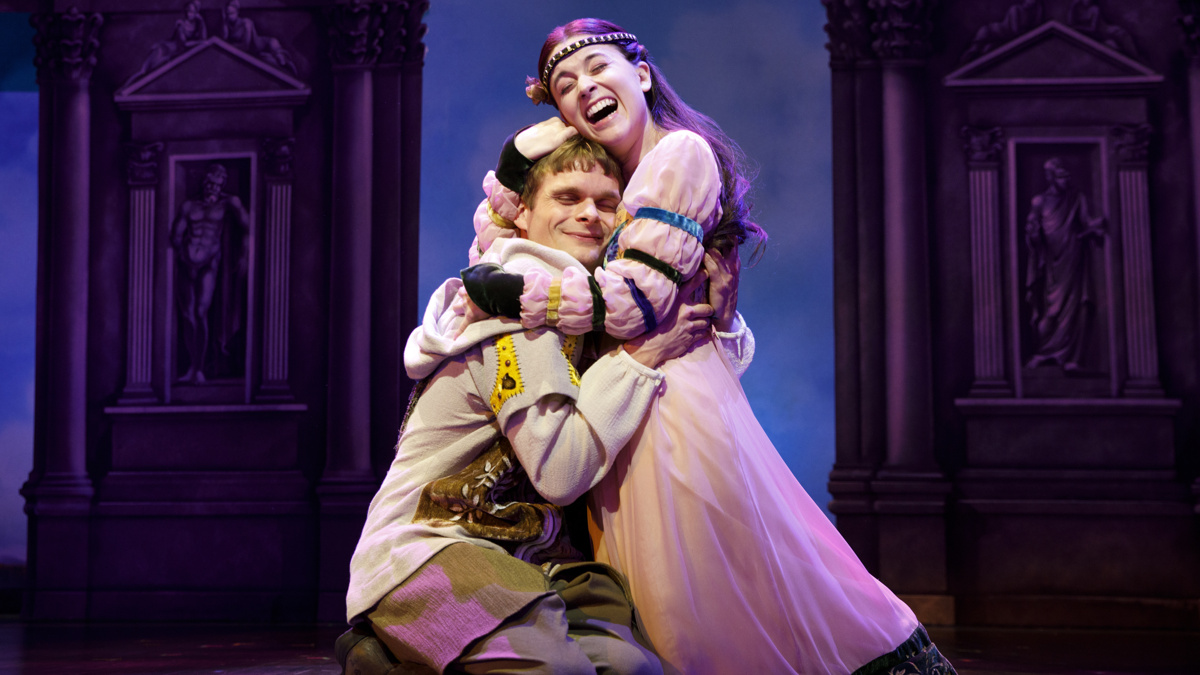 California’s Pasadena Playhouse has revealed the lineup for its 2021-2022 season. Head Over Heels, the musical comedy featuring the hits of the Go-Go’s, will kick things off with a run from November 9 to December 12, according to the Los Angeles Times.

The Pasadena season also will include the Los Angeles premiere of the Moritz von Stuelpnagel-helmed Teenage Dick, Mike Lew’s modern take on Shakespeare’s Richard III, from February 1, 2022 through February 27. From March 23 through April 24, Holland Taylor’s solo show about former Texas Gov. Ann Richards, or Ann, will play the theater in a staging directed by Benjamin Endsley Klein. The hip-hop improv sensation Freestyle Love Supreme, which is returning to Broadway this October and receiving a Special Tony Award, will run from July 12 through August 7. A fifth show will be announced at a later date.

“This isn’t just a new season; it’s the first season of the ‘new world,’” Danny Feldman, Pasadena Playhouse producing artistic director, told the Los Angeles Times. “I’m excited, frankly, by what others are doing both here in L.A. and around the country, because this is what we’ve all been talking about. This is the moment when we’re going to start seeing what has come out of all of everything that’s happened, and that is thrilling to me.”

The venue will require all patrons to be vaccinated and wear masks inside the theater.