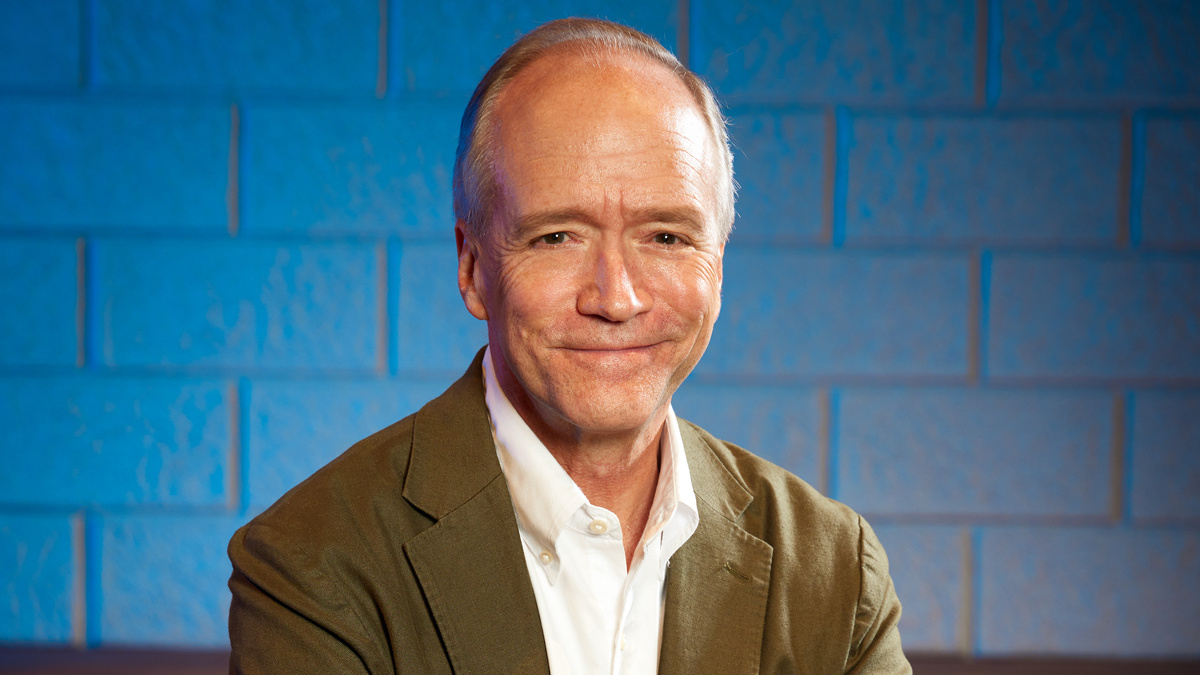 Oscar and Tony Award nominee Douglas McGrath died suddenly on November 3 in New York City at the age of 64. McGrath recently performed in his solo autobiographical show Everything’s Fine, directed by John Lithgow, at off-Broadway’s DR2 Theatre. Its final performance was on November 2.

Born and raised in Midland, Texas, McGrath was an alumnus of the Trinity School of Midland, the Choate School and Princeton University. He was nominated for an Academy Award for the screenplay of Bullets Over Broadway, which he co-wrote with Woody Allen. He also garnered both Tony and Drama Desk Award nominations for penning the book for Beautiful – The Carole King Musical. Beginning his career as a writer for Saturday Night Live, he went on to write Checkers, Political Animal, The Age of Innocence, Emma, Nicholas Nickleby, Company Man, Infamous and more.

As an actor, McGrath appeared in the Oscar-nominated Quiz Show, The Insider and Michael Clayton as well as in seven films by Allen: Celebrity, Sweet and Lowdown, Small Time Crooks, Hollywood Ending, Café Society, Crisis in Six Scenes and Rifkin’s Festival. He directed two documentaries for HBO, including His Way about the legendary music promoter and movie producer Jerry Weintraub and Becoming Mike Nichols.

McGrath is survived by his wife Jane Read Martin and son Henry.