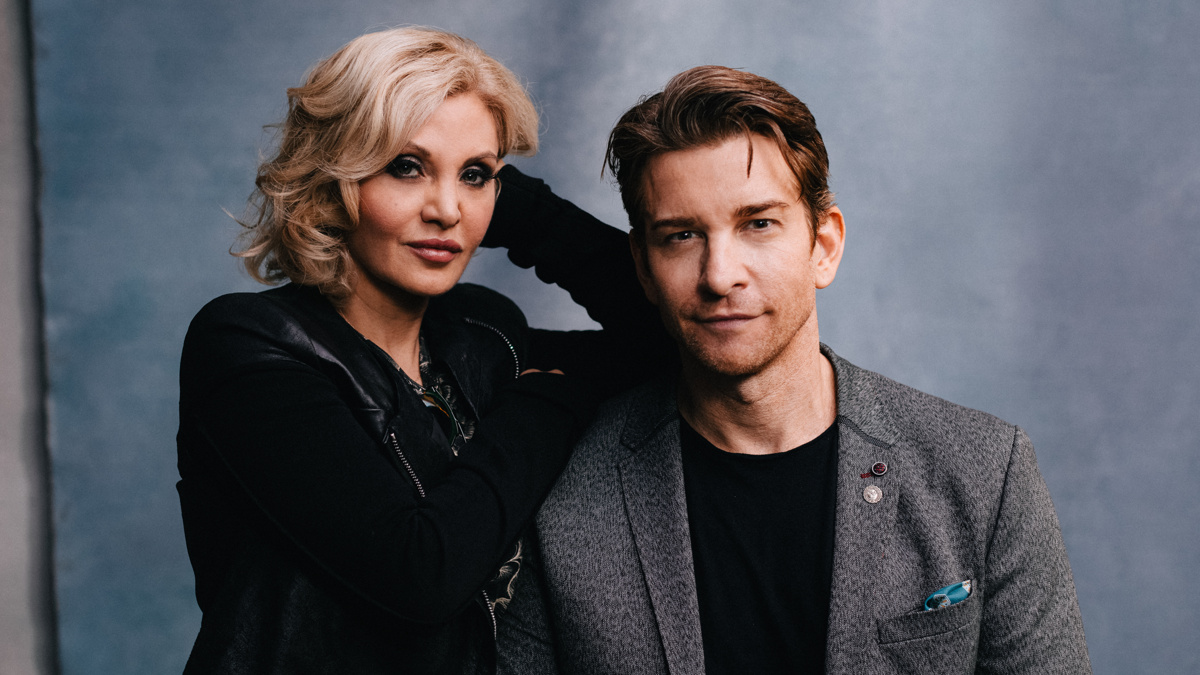 Broadway couple Orfeh and Andy Karl have a new gig. The Tony nominees have acquired the rights to Eric Bernat’s 2016 self-published mystery novel The Dancer, according to Deadline. The deal was made in collaboration with theater and literary agency Michael Moore Agency.

Set around 1985 in New York City against the backdrop of the growing AIDS epidemic, The Dancer follows Joey, a man who becomes the focus of a homicide investigation after accidentally discovering the body of a murder victim. In order to prove his innocence, he must uncover the roots of the murder himself. AIDS, death, and politics are all major themes explored in the novel. The Dancer is Bernat’s first novel.

“We are beyond excited to be collaborating with Eric to bring his novel to the screen,” said the couple in a joint statement. “We’ve been thinking of ways to help stories get told and ten pages into The Dancer, we knew this project was for us.”

Recently, the couple appeared on Broadway.com’s #LiveatFive: Home Edition and hinted at the upcoming project saying, “We’ve been holed up together writing. Throughout the years we’ve always said, ‘Someone should write this or do a pilot about this.’ Finally it was like, ‘Well, why don’t we do it?’ So it’s been a great collaboration.”

A Tony nominee for Legally Blonde, Orfeh recently appeared in Pretty Woman on Broadway. Her other credits include Saturday Night Fever, Footloose, and The Gershwins’ Fascinating Rhythm. Karl is a three-time Tony nominee for his turns in Rocky, On the Twentieth Century, and Groundhog Day. His other Broadway credits include The Mystery of Edwin Drood, 9 to 5, Wicked, The Wedding Singer, and more. Karl and Oreh have appeared on Broadway together three times; Pretty Woman in 2019, Legally Blonde in 2007, and Saturday Night Fever in 1999.