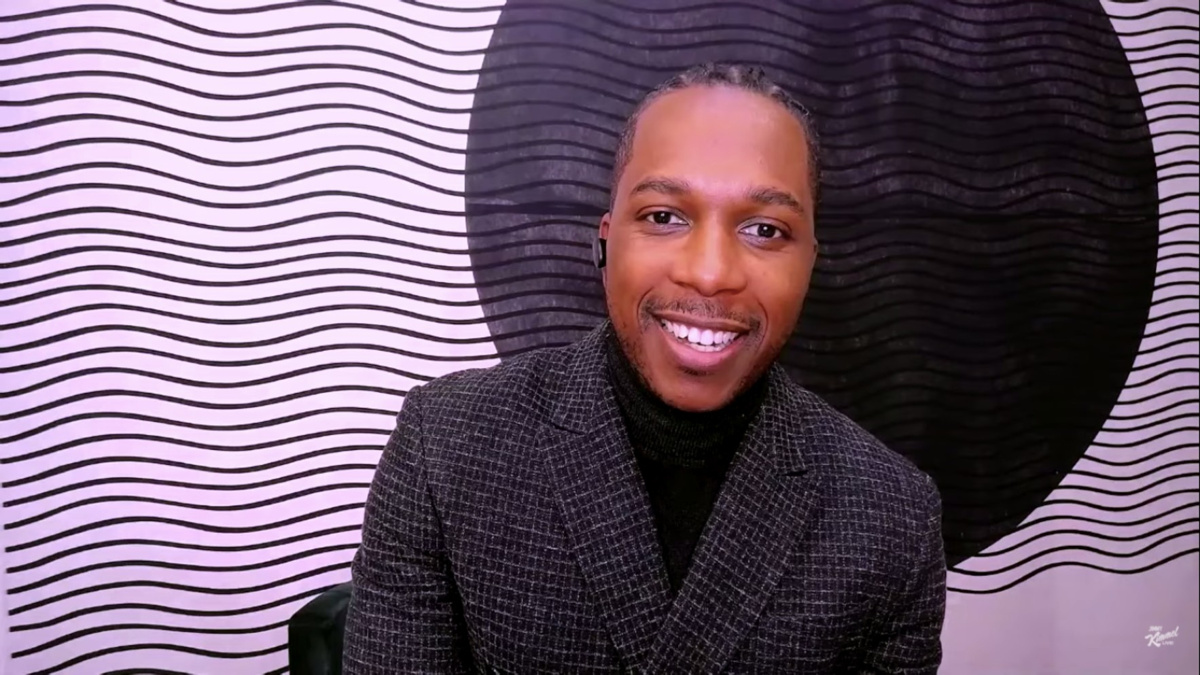 One Night in Miami Star Leslie Odom Jr. on Why His Broadway Debut Felt Like ‘Winning the Super Bowl’

Hamilton Tony winner and former Broadway.com vlogger Leslie Odom Jr. is drumming up plenty of buzz lately for his performance as legendary singer Sam Cooke in One Night in Miami, directed by Regina King. In an appearance on Jimmy Kimmel Live, Odom Jr. spoke about his journey from Broadway to the silver screen. “I was 17 when I went into Rent on Broadway,” he said. “I felt like I won the Super Bowl. It was my wildest dream, and it came true.” Watch the interview—and find out his childhood nickname—below!

He also performed the song “Speak Now,” which he wrote for One Night in Miami. See below!