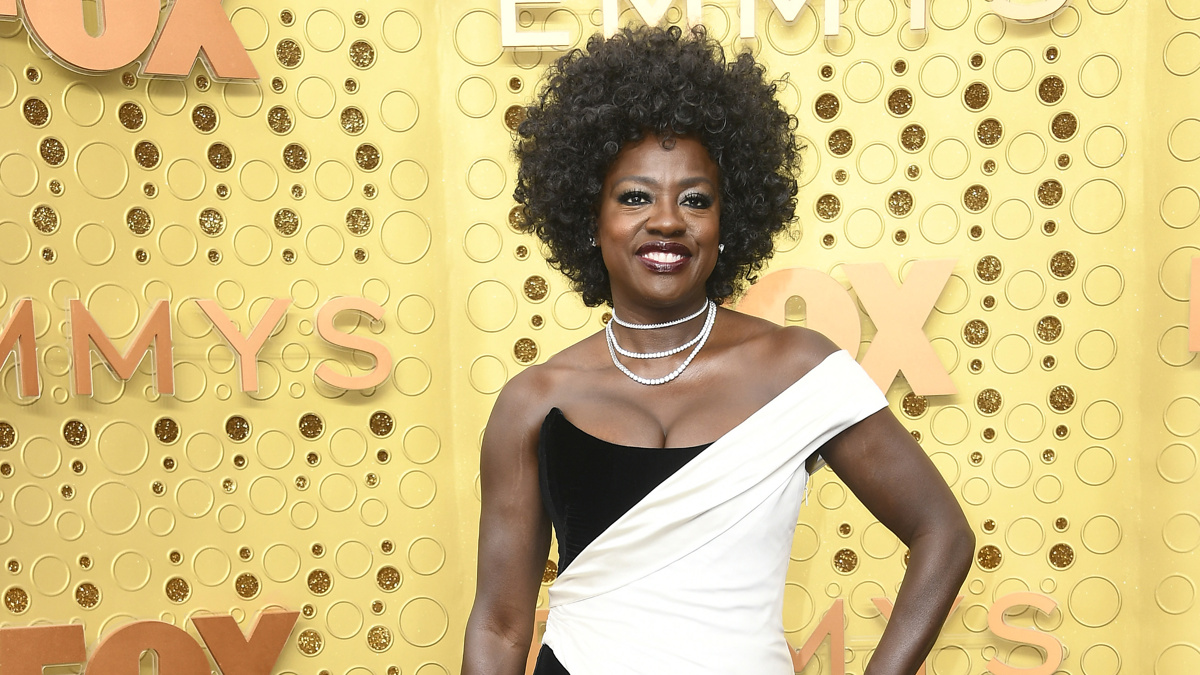 Tony Winner Viola Davis Joins Hunger Games Prequel
A two-time Tony winner is joining Lionsgate’s Hunger Games prequel, The Ballad of Songbirds and Snakes. Entertainment Weekly reports that Viola Davis has boarded the project as Volumnia Gaul, the head gamemaker of the tenth annual Hunger Games and a cruel and calculating adversary to a young Coriolanus Snow (Tom Blyth). The prequel tells the story of an 18-year-old Snow before he becomes the tyrannical president of Panem. As previously reported, West Side Story breakout stars Rachel Zegler and Josh Andres Rivera will play Lucy Gray, the girl tribute from impoverished District 12, and Sejanus Plinth, a close friend of young Snow. The adaptation of Suzanne Collins’ novel will debut in theaters worldwide on November 17, 2023. Francis Lawrence, who directed three of the four Hunger Games films, returns to helm. Lionsgate’s four-film franchise, which starred Oscar winner Jennifer Lawrence, earned over $3 billion globally when it wrapped up in 2014.

Erika Henningsen to Star in Joy the Musical
Stage fave and former Broadway.com vlogger Erika Henningsen is set to headline a new show. She will star in the world premiere of Joy the Musical, which will play New Jersey’s George Street Playhouse from December 7 through December 30. The musical is based on the real life of Joy Mangano, the entrepreneur, inventor, best-selling author and self-made millionaire who created the Miracle Mop. Directed by Casey Hushion with choreography by Joshua Bergasse, the new musical features a score by AnnMarie Milazzo, musical supervision by Andy Einhorn and a book by Ken Davenport. Additional casting will be announced later.