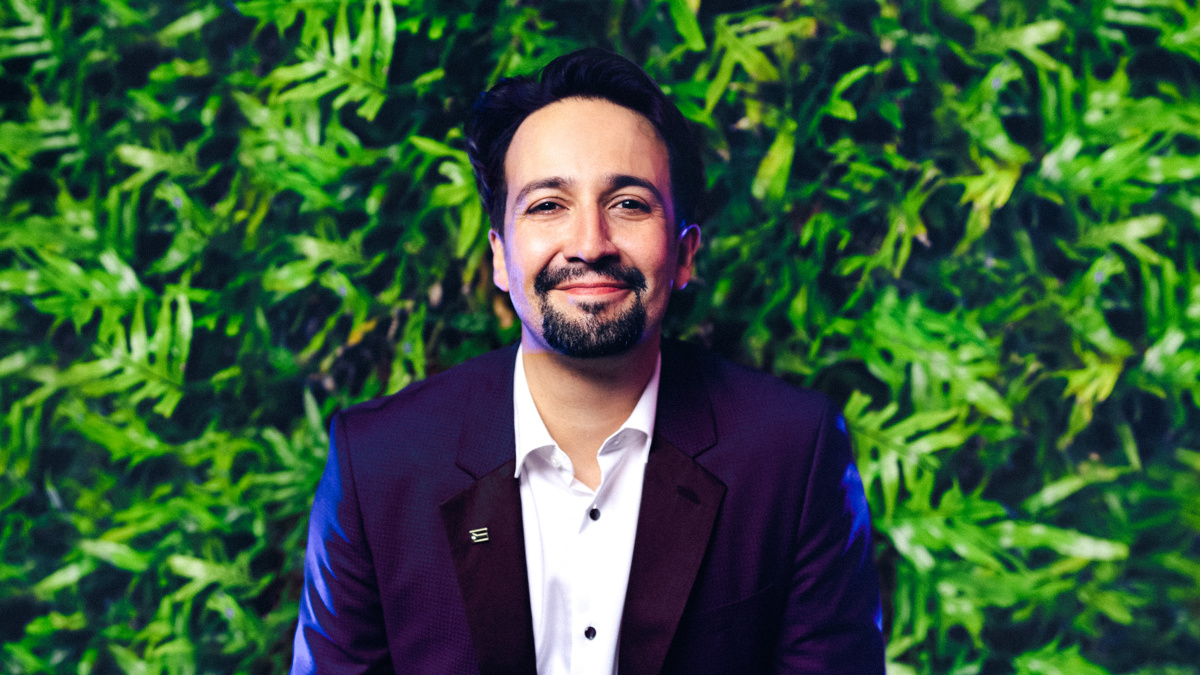 Lin-Manuel Miranda Named Honoree of the Hollywood Critics Association
Tony-winning Hamilton creator Lin-Manuel Miranda will receive an honorary award at the 4th Annual Hollywood Critics Association Awards Ceremony. Miranda will be honored with the HCA Inspire Award, a recognition given to an individual within the entertainment industry whose work serves as an inspiration to others. A full list of nominees will be announuced on February 2, ahead of the virtual ceremony on March 5.

Patrick Dempsey Confirms He Will Reprise His Role in Enchanted Sequel
Emmy nominee Patrick Dempsey is officially reuniting with Amy Adams for the upcoming Disney musical Disenchanted, a sequel to their 2007 film Enchanted. Dempsey confirmed on Good Morning America, that he will once again play Robert Phillip saying, “I just got this script for the second movie, and then I’m starting to go through and get notes together. There’s talk that we’ll start shooting that in the spring, which is exciting.” The sequel is set to release on Disney+.

Camille A. Brown Honored with Distinguished Artist Award
Tony nominee Camille A. Brown received the Distinguished Artist Award by the International Society for the Performing Arts on January 14. Presented by Alicia Adams, VP International Programming at The John F. Kennedy Center for the Performing Arts, the award is presented to artists who have made an outstanding contribution of talent, artistry, dedication and service to the world of the performing arts. Tony-nominated for choreographing Choir Boy, Brown has also worked on Once On This Island and A Streetcar Named Desire.

Broadway’s Peter Mark Richman Dies at 93
Stage and screen star Peter Mark Richman passed away on January 14 at the age of 93 from natural causes. Known for appearing in Broadway’s End as a Man, A Hatful of Rain, and Masquerade, Richman guest starred on more than 500 TV shows, including a recurring role on the classic sitcom Three’s Company. He is survived by his wife of 67 years, Helen Richman, and their five children.

Last year I recorded ‘Leaning on a Rainbow’ for the soundtrack to the new film ‘Blithe Spirit’. Check out the full track here: https://t.co/IfMbMymZ5W pic.twitter.com/RbrQkDpTwU
— Michael Ball OBE (@mrmichaelball) January 15, 2021