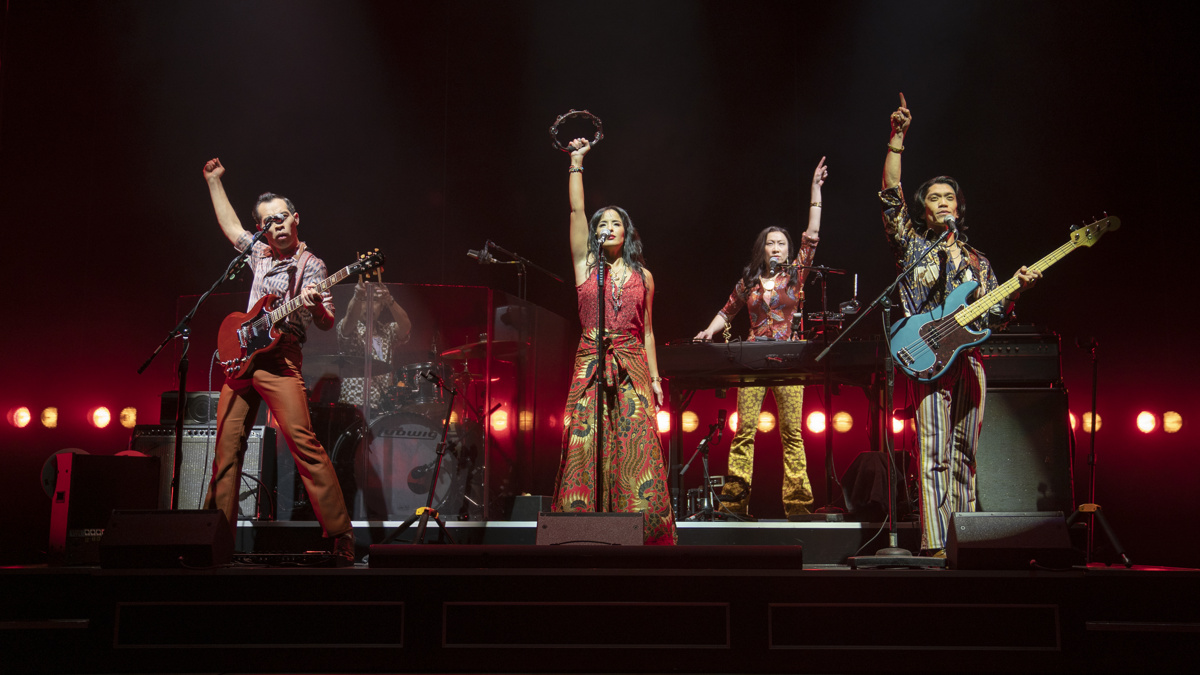 Lauren Yee’s Cambodian Rock Band to Tour
Cambodian Rock Band, Lauren Yee’s musical that extended twice at off-Broadway’s Signature Theatre, has announced a national touring production. The North American tour will be presented by Broadway & Beyond Theatricals during the 2021-2022 season, and will play Berkeley Repertory Theatre and other stops to be announced. Featuring songs by L.A. band Dengue Fever with direction by Chay Yew, Cambodian Rock Band will announce casting at a later date.

John J. Caswell Jr. Receives Paula Vogel Playwriting Award
John J. Caswell Jr. has been named the recipient of the 2020–2021 Paula Vogel Playwriting Award, which is given annually to an emerging writer of exceptional promise and comes with a cash prize and artistic development support. He will be presented at The Vineyard’s re-imagined Emerging Artists Virtual Salon October 21 at 5 PM ET via Zoom. Caswell Jr. is the 13th recipient of Vineyard Theatre’s award, named in honor of playwright and teacher Vogel, whose plays Indecent, the Pulitzer Prize-winning How I Learned to Drive and The Long Christmas Ride Home premiered at the off-Broadway company. Following the award presentation, 2019 Paula Vogel Award recipient Charly Evon Simpson will sit down with Caswell Jr. for a virtual Q&A. Tickets to the event are available here.