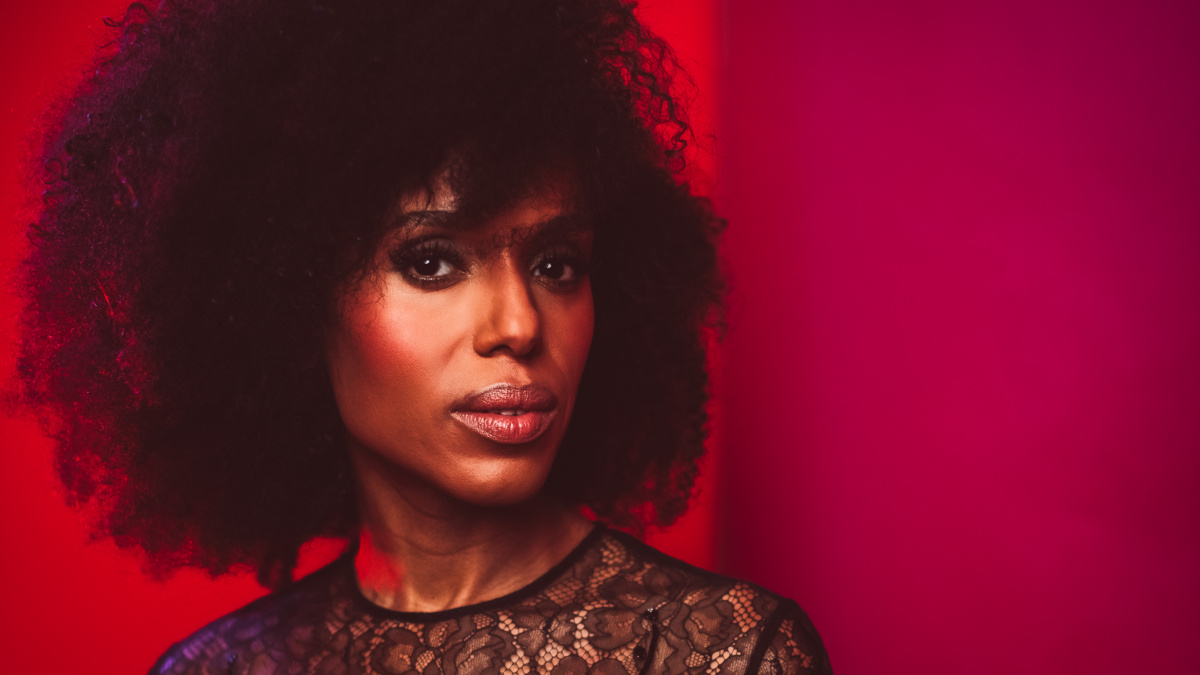 Kerry Washington Joins The School For Good and Evil
According to Variety, Kerry Washington and Charlize Theron have joined the cast of Netflix’s previously announced film adaptation of The School For Good And Evil, the bestselling first novel in the popular Soman Chainani book series. Former Beetlejuice headliner Sophia Anne Caruso is set to star in the movie alongside High School Musical: The Musical – The Series’ Sofia Wylie. Directed by Paul Feig with a screenplay penned by David Magee and Laura Solon, the Netflix film follows best friends Sophie (Caruso) and Agatha (Wylie) as they discover a school where students are trained to become fairy tale heroes as well as villains. Washington is playing Professor Dovey and Theron is portraying Lady Lesso. Production is currently underway in Belfast, Ireland.

Hugh Jackman Thriller Reminiscence Set for September Release
Before he plays Harold Hill in the Broadway revival of The Music Man, Tony winner Hugh Jackman will play a private investigator in Reminiscence. Variety reports that Jackman’s character tries to help clients access lost memories. After one of those clients disappears, he uncovers a violent conspiracy. The action thriller will open in theaters and premiere on HBO Max on September 3.

Watch the Music Vid for Laura Bell Bundy’s “American Girl”
This one’s for the girls! Tony nominee Laura Bell Bundy has released a new music video for her latest single, “American Girl.” Along with the upbeat anthem “Get It Girl, You Go,” which was released in August 2020, the song will be on the tracklist of her forthcoming album Women of Tomorrow, set for release this spring. Check it out below!

Glenda Jackson & Michael Caine to Lead The Great Escapers
These Oscar winners are teaming up! Variety reports that Glenda Jackson, who was last seen on Broadway in the title role of King Lear, and Michael Caine are set to star in The Great Escaper. Inspired by true events, Pathé will present this movie at the upcoming European Film Market in Berlin. The Great Escaper chronicles Bernard Jordan’s (Caine) escape from his care home in 2014 to attend the 70th anniversary of the D-Day landings in France. Jordan’s adventure, spanning 48 hours, also marked the culmination of his 60-year marriage to Irene (Jackson). Oliver Parker directs the film, which will be distributed in the U.K., France and Switzerland.