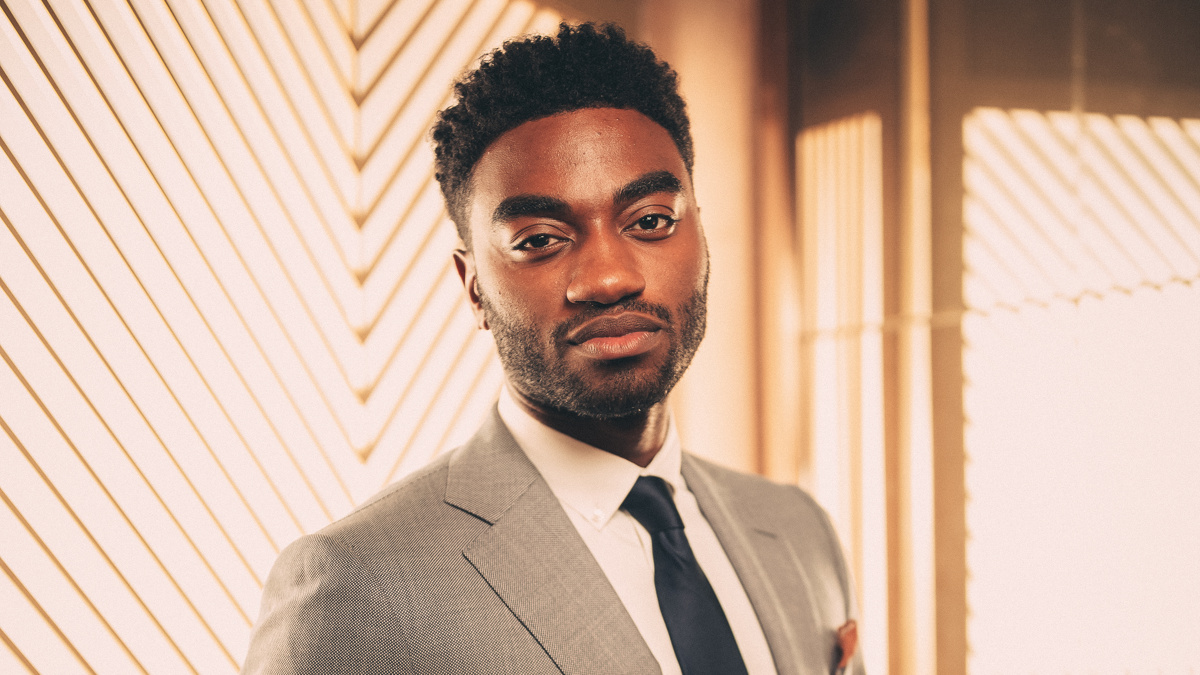 Jelani Alladin’s Production Company Sets Inaugural Event
We knew Jelani Alladin was keeping busy in quarantine! The multi-talented star will launch his production company Dumont Millennial Productions with a livestreamed reading of Gooodnight, Tyler by B.J. Tindal to benefit the National Black Theatre. The virtual event will be directed by Kent Gash and is set to feature Alladin, Johanna Braddy, Michele Shay, Danielle Deadwyler, Jack Quaid and Alex Gibson. The reading will stream for free on YouTube at 7PM ET on August 27 and remain online through August 31.

Idina Menzel to Join Women Take the Stage Concert & Rally
A starry roster of speakers and musicians, including Tony winner Idina Menzel, have been announced for Women Take the Stage’s concert and rally that commemorates the centennial of the 19th amendment. The free event, which will take place on August 26, will have a live pre-show at Finger Lakes Drive-In in historic Auburn, NY (home of Harriet Tubman) at 7:30PM ET followed by a virtual concert at 9PM ET. The goal of the night is to get more people to vote, increase the number of women in elected office and support free, fair and safe elections. To find out more info about Women Take the Stage and get tickets for the free concert and rally, click here.

Laura Benanti to Lead Do Re #METOO
Tony winner Laura Benanti, Head Over Heels star Peppermint and a slew of other actresses and singers will appear in Do Re #METOO, a virtual concert of women singing “the most sexist songs ever” on September 17. The night will benefit Abortion Access Front (Abortion AF), the world’s first not-safe-for-work rapid response abortion rights advocacy and comedy nonprofit. Hosted by Lizz Winstead (AAF founder and co-creator of The Daily Show), Do Re #METOO will feature a power line-up of women and non-binary musicians singing popular songs that are actually sexist. Tickets are pay-as-you-can with all proceeds benefiting Abortion AF. Head here for more info.