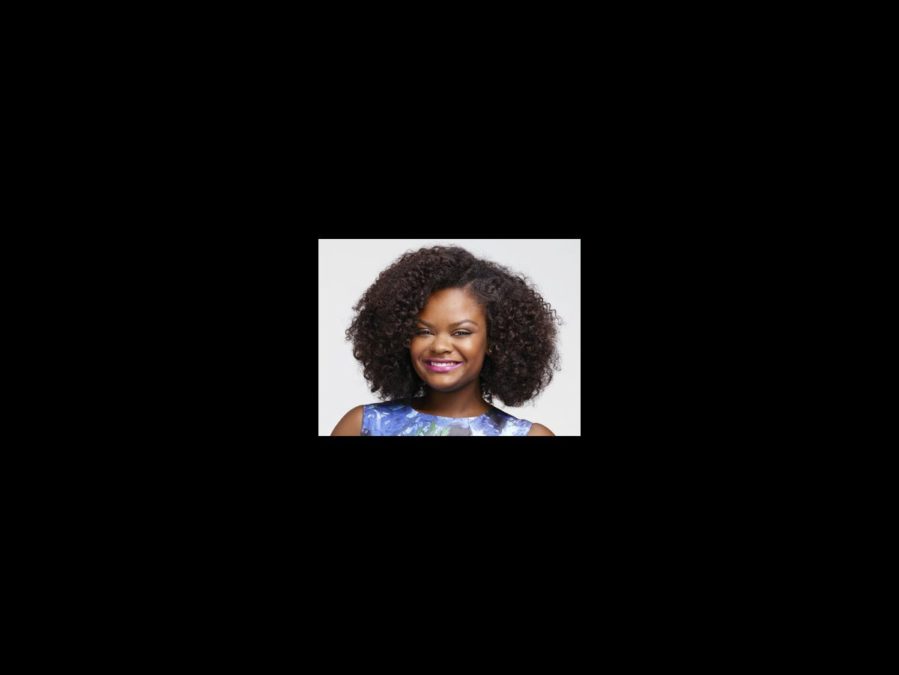 Shanice Williams Will Play Dorothy in NBC’s The Wiz Live!

This casting is real, real to us! Shanice Williams has landed the coveted role of Dorothy in NBC’s The Wiz Live!. The exciting announcement was made on The Today Show on August 5. The musical telecast will click its heels on the Peacock Network on December 3.

The 18-year-old New Jersey native was chosen following a nationwide search, including open calls in New York and Los Angeles. She's trained in musical theater for five years and has appeared in local productions of West Side Story, You're a Good Man, Charlie Brown, Seussical and Pippin.

She joins the previously reported trio of Grammy winners: original Dorothy Stephanie Mills as Aunt Em, Queen Latifah as the Wiz and Mary J. Blige as Evillene. Three-time Tony nominee and In Living Color star David Alan Grier will play the Cowardly Lion (Grier appeared in the 2006 La Jolla production as the Wiz). No word yet if they’re on board for the forthcoming Broadway revival of the show, which is set to open in the 2016-17 season. Additional casting will be announced later.

Kenny Leon will stage both the television production and revival of The Wiz in collaboration with Harvey Fierstein, who will contribute new material to the original book by William F. Brown. The show follows the familiar L. Frank Baum story of Dorothy and her adventures in Oz with a rock-filled revamp. Charlie Smalls' score includes “Ease on Down the Road,” “No Bad News” and “Home.”

Take a look at Williams' audition and the moment she got the part below!