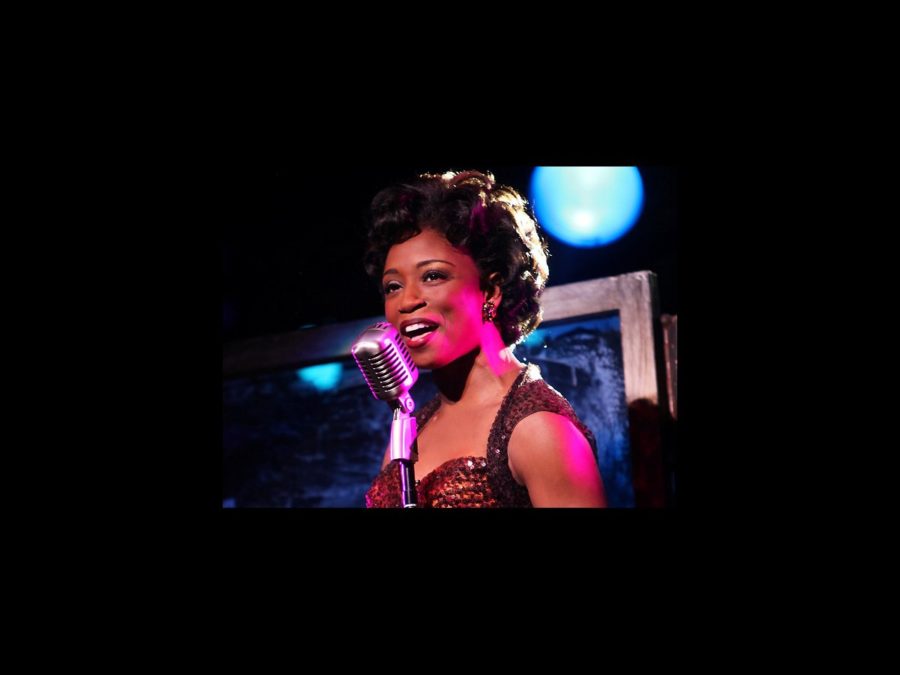 
Memphis lives… onscreen! The Tony-winning tuner is the latest musical to receive a big-budget film adaptation, according to a Deadline report.

Belle Pictures, the Mark Gordon Company and Warner Bros. subsidiary Alcon Entertainment have partnered up to produce a musical film version of Memphis, based on a screenplay by Joe DiPietro (who wrote the book and co-wrote the lyrics to the original production). David Bryan penned the music to the Broadway hit, which will be featured in the motion picture.

Memphis takes place in the smoky underground clubs of the segregated ‘50s, where a young white DJ named Huey Calhoun falls in love with an electrifying black singer named Felicia and the seductive world of rock 'n' roll. Chad Kimball and Montego Glover originated the roles of star-crossed lovers Huey and Felicia, both receiving Tony nominations for their roles.