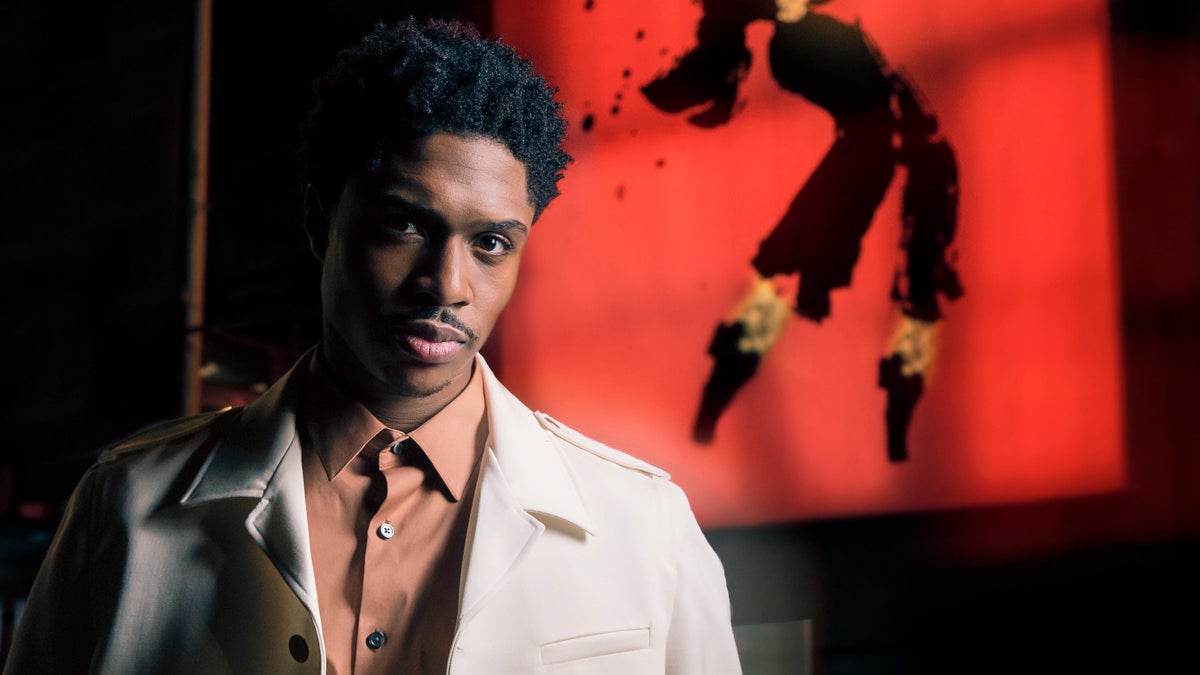 The world premiere staging of the Michael Jackson musical MJ has been postponed again due to the COVID-19 pandemic. Performances are now set to begin at the Neil Simon Theatre in September 2021 with exact dates to be announced.

MJ features a book by two-time Pulitzer winner Lynn Nottage and a score made up of Jackson’s song catalogue. Tony winner Christopher Wheeldon is set to direct and choreograph. As previously announced, the musical stars Tony nominee Ephraim Sykes as Michael Jackson.

Broadway.com customers with tickets to canceled performances will be contacted with information on refunds or exchanges.