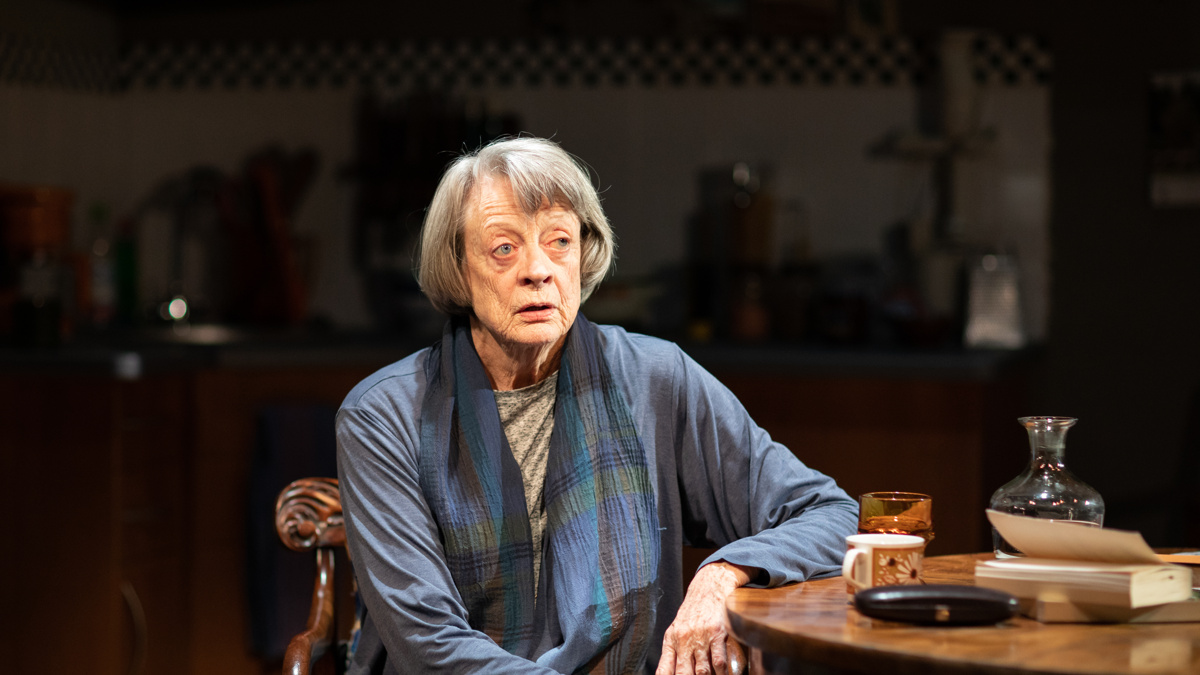 Two Tony winners are teaming up! Christopher Hampton has adapted his one-woman show A German Life for the big screen. Maggie Smith, who played the role of Brunhilde Pomsel, the infamous secretary of Nazi Joseph Goebbels, in the West End, will star in the film version, according to Variety. Jonathan Kent, who helmed last year’s production, will make his feature film debut directing the movie.

Hampton decided to create a film version of A German Life when, as a result of the coronavirus crisis, Smith decided she would not return to the role on stage. As previously reported, her stint in the play at London’s Bridge Theatre marked her first time back on stage in 12 years.

Hampton’s play is drawn from testimony Pomsel gave to a group of Austrian filmmakers when she broke her silence shortly before her death. Throughout her life, Pomsel struggled to make ends meet as a secretary in Berlin during the 1930s, her many employers including a Jewish insurance broker, the German Broadcasting Corporation and, eventually, Joseph Goebbels.

Smith has had an extensive career in theater, film and television. Her many acting honors include two Oscars, four Emmys, a special Olivier Award and a Tony Award for Peter Shaffer’s Lettice and Lovage.

Hampton, who won an Oscar for the film version of his play Dangerous Liaisons (or Les Liaisons Dangereuses). His screen adaptation of the play Florian Zeller’s The Father will be released on December 25. Hampton is a four-time Tony nominee, who won two Tony Awards for penning the book and lyrics to Sunset Boulevard, which he wrote with Don Black. His newest stage play is about civil rights activist Jimmie Lee Jackson.