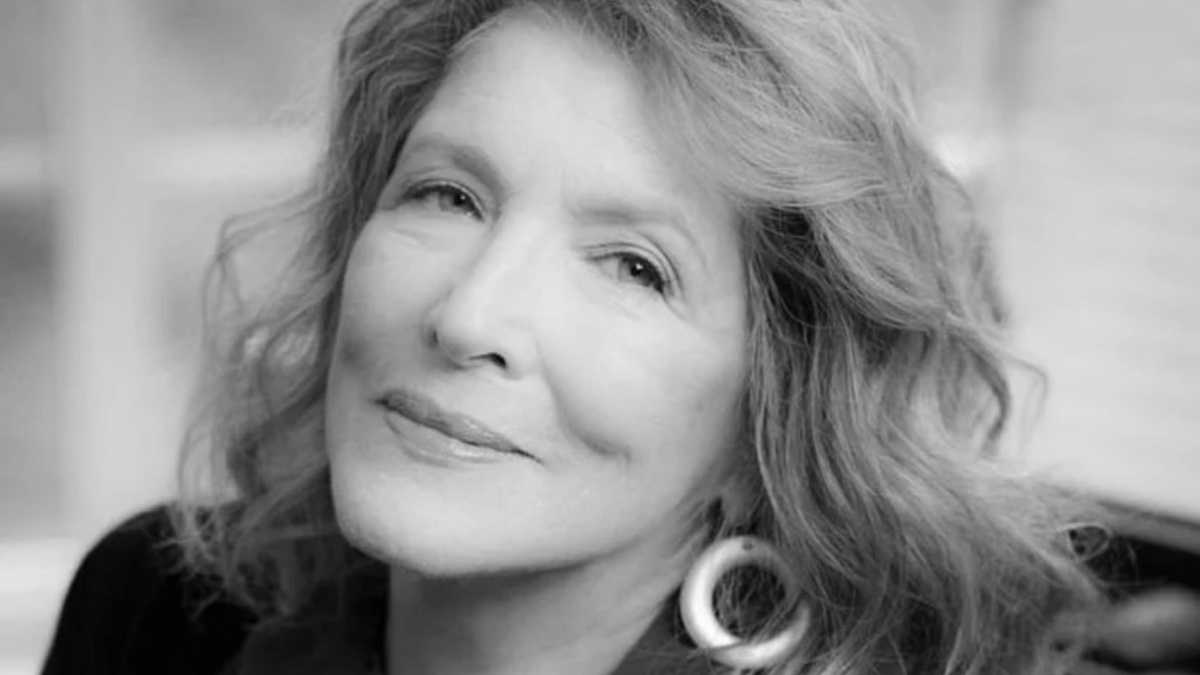 Lucy Simon, Tony-Nominated Composer of The Secret Garden, Dies at 82

Lucy Simon, the Tony-nominated composer of Broadway’s The Secret Garden, died on October 20 after a long battle with breast cancer. She was 82.

Simon was born in May 1940 in New York to publishing giant Simon & Schuster’s Richard Simon and his wife Andrea. She was the second oldest of four children and grew up surrounded by music. In the early 1960s,  Simon and sister Carly formed a folk singing duo, The Simon Sisters. In 1964 they released the song “Wynken, Blynken & Nod,” inspired by  Eugene Field’s poem of the same name. Carly went on to find success in the music world and is known for her hits “That’s The Way I’ve Always Heard It Should Be,” “Anticipation” and “You’re So Vain.”

Lucy Simon went on to attend nursing school, which is where she met husband David Levine, whom she married in 1967. When their children, Jamie and Julie, entered school, Simon returned to music and recorded two solo albums, Lucy Simon (1975) and Stolen Time (1977). Simon and Levine went on to produce two Grammy-winning children’s albums, In Harmony (1981) and In Harmony 2 (1983).

Simon’s first foray into musical theater came when she acquired the rights to Laura Ingalls Wilder’s Little House on the Prarie. She worked with lyricist Susan Birkenhead on a musical adaptation.

In 1991, Simon became only the third Broadway female composer when The Secret Garden bowed at the St. James Theatre. The musical garnered seven Tony nominations, including Best New Musical and a nod for Simon’s score. It took home three awards for its book, scenic design and Daisy Eagan’s featured performance.

Simon’s second Broadway show, Doctor Zhivago, was a passion project inspired by her reading the poems written at the end of the novel. It took almost 20 years for the musical to debut in Australia before landing on Broadway in 2015.

Most recently, Simon was working with Birkenhead and Emily Mann on On Cedar Street, a new musical based on the 2015 book Our Souls at Night. Kimberly Akimbo star Victoria Clark signed on to direct. As Simon’s stage 4 metastatic breast cancer worsened, she was forced to bow out of the project Some of her music will remain as the musical continues to be developed.

Simon’s other work also includes writing and producing the songs and soundtrack for the award-winning HBO movie The Positively True Adventures of the Alleged Texas Cheerleader Murdering Mom in 1993.