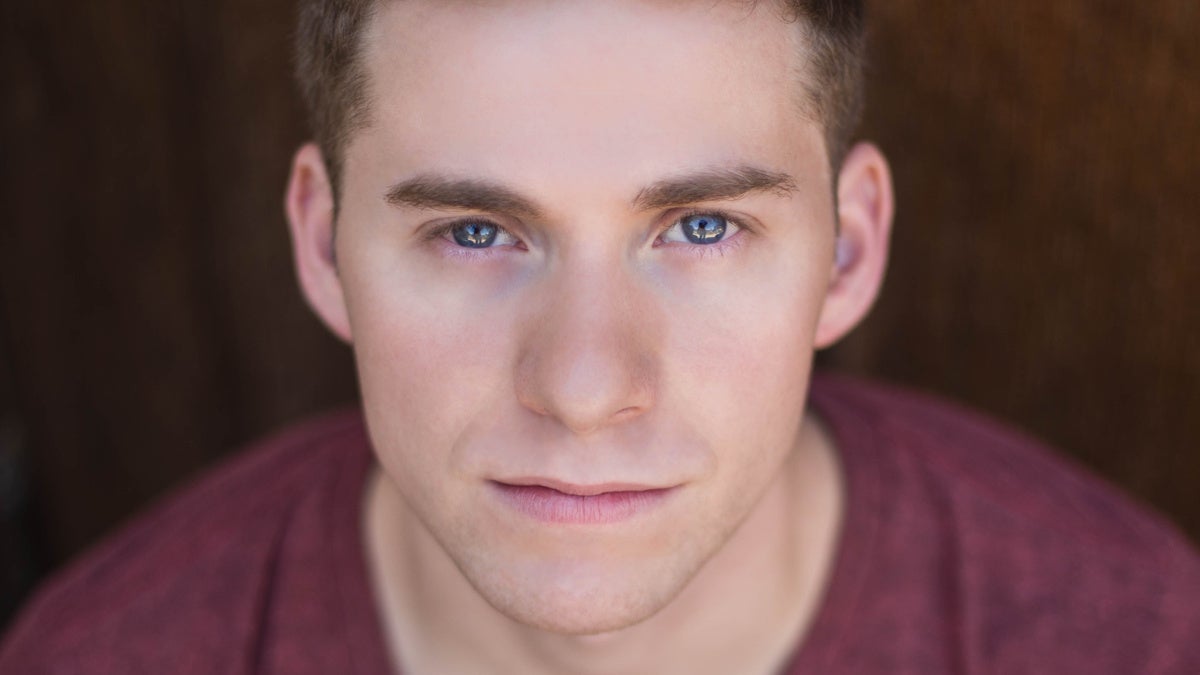 Jake Levy to Join the National Tour of Anastasia

Welcome to your Petersburg! Rising theater star Jake Levy will assume the principal role of Dmitry in the North American tour Anastasia beginning October 8 in Los Angeles, CA. This will mark Levy’s national tour debut as the road production of Anastasia embarks on its second season.

Levy earned his Bachelor of Arts (BA) degree in musical theater from UCLA in 2018. He originated the role of Dwayne in the off-Broadway production of Superhero, a new musical by Tom Kitt and John Logan, at the Second Stage Theater in NYC. Levy’s other stage credits include Carrie, Carousel and Pippin.

From the Tony Award-winning creators of the Broadway classic Ragtime and inspired by the beloved films, Anastasia transports audiences from the twilight of the Russian Empire to the euphoria of Paris in the 1920s, as a brave young woman sets out to discover the mystery of her past. Pursued by a ruthless Soviet officer determined to silence her, Anya enlists the aid of a dashing conman and a lovable ex-aristocrat. Together, they embark on an epic adventure to help her find home, love, and family.

Anastasia features a book by Terrence McNally, a score by Stephen Flaherty (music) and Lynn Ahrens (lyrics), and direction by Darko Tresnjak.

Visit BroadwayAcrossAmerica.com to find out when the Anastasia tour is headed to your city.