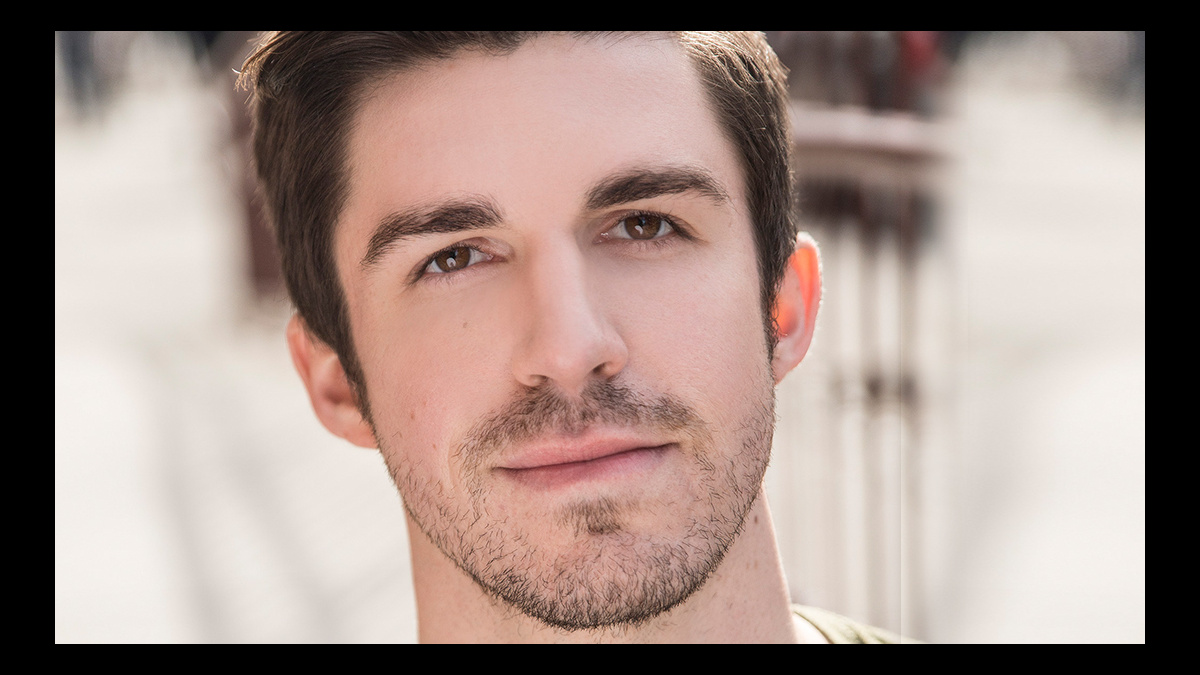 Casting has been announced for the 15th anniversary touring production of Jersey Boys. The show will star Eric Chambliss as Bob Gaudio, Matt Faucher as Nick Massi, Devon Goffman as Tommy DeVito and Jon Hacker as Frankie Valli. The tour will begin performances at the Music Hall in Detroit, Michigan on December 12 before heading out on a multi-city tour through July 2022. Jersey Boys has been booked into 250 cities in 49 states in the U.S., nine Canadian provinces, Monterrey, Mexico, and has played over 5,000 performances on tour across North America.

The musical is directed by Des McAnuff and features a book by Marshall Brickman and Rick Elice, music by Bob Gaudio, lyrics by Bob Crewe and choreography by Sergio Trujillo.

Jersey Boys tells the remarkable true story of Frankie Valli and the Four Seasons and their rise to stardom. It is packed with hits, including “Sherry,” “Walk Like a Man,” “December, 1963 (Oh, What a Night),” “Big Girls Don’t Cry,” “My Eyes Adored You,” “Can’t Take My Eyes Off You,” “Working My Way Back to You,” “Who Loves You” and more. The show won four 2006 Tony Awards, including Best Musical.

As previously announced, Jersey Boys will resume performances at off-Broadway’s New World Theatre on November 15. A filmed stage production of the musical, starring Nick Jonas, Andy Karl, Matt Bogart and CJ Pawlikowski, is on its way.