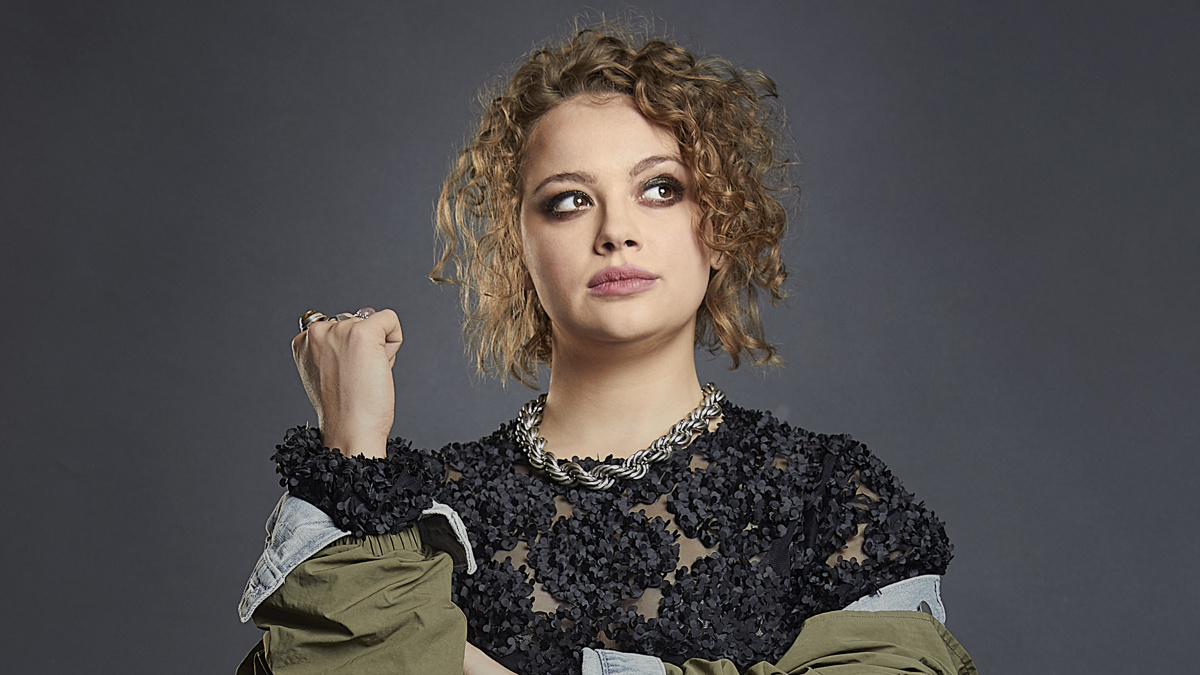 Happy new music Friday! As Cinderella gets ready to begin performances at the West End’s Gillian Lynne Theatre on June 25 and open on July 14, another new song has been released. Written by Emerald Fennell, the Oscar-winning screenwriter of Promising Young Woman, and featuring a score by Andrew Lloyd Webber, the new musical has been revealing songs as it gears up for its London debut. The cast album will drop on July 9 via Polydor Records/Ume. The latest number is “Far Too Late,” which features the show’s title star Carrie Hope Fletcher. Pre-order the cast recording here, and enjoy the song below!