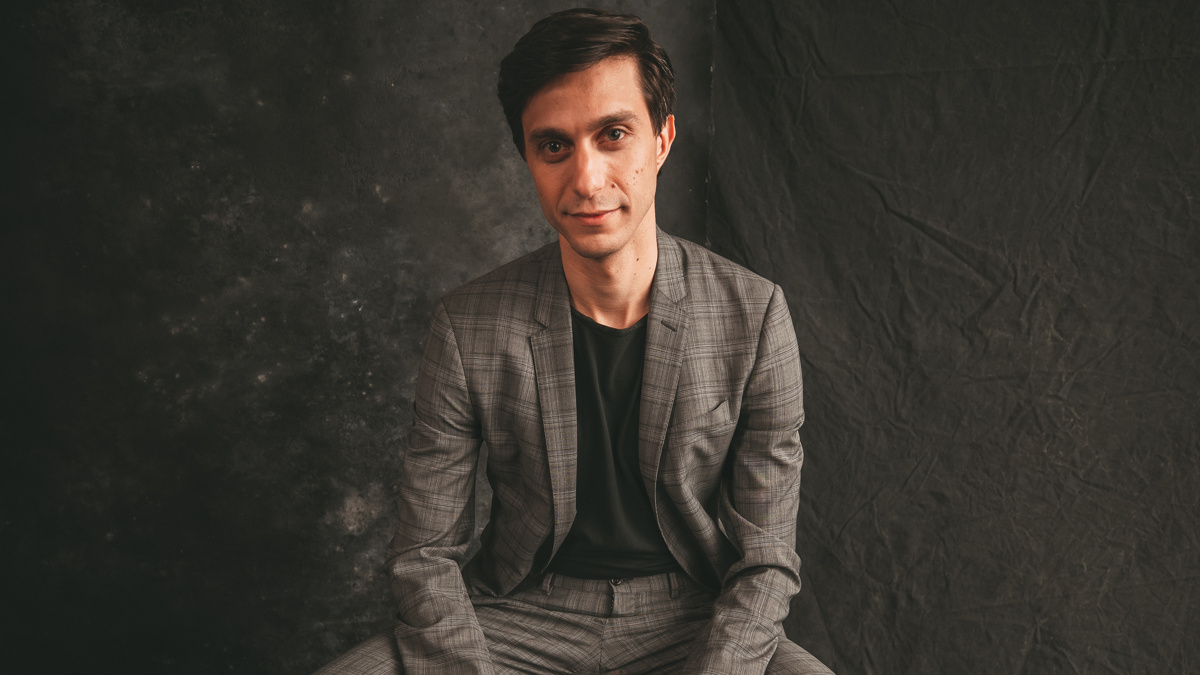 Gideon Glick, who was most recently seen on stage as Seymour Krelborn in off-Broadway’s Little Shop of Horrors, will play a recurring role in the upcoming fourth season of the Emmy and Golden Globe-winning series The Marvelous Mrs. Maisel, according to Deadline.

Although character details are being kept under wraps, Glick’s role will have a multi-episode story arc.

A Tony nominee for his portrayal of Dill Harris in To Kill a Mockingbird, Glick’s Broadway credits also include Spring Awakening and Significant Other. He has been seen on screen in Marriage Story, Ocean’s 8, The Detour and more. As previously announced, Glick will appear in the upcoming second season of the Comedy Central series The Other Two.