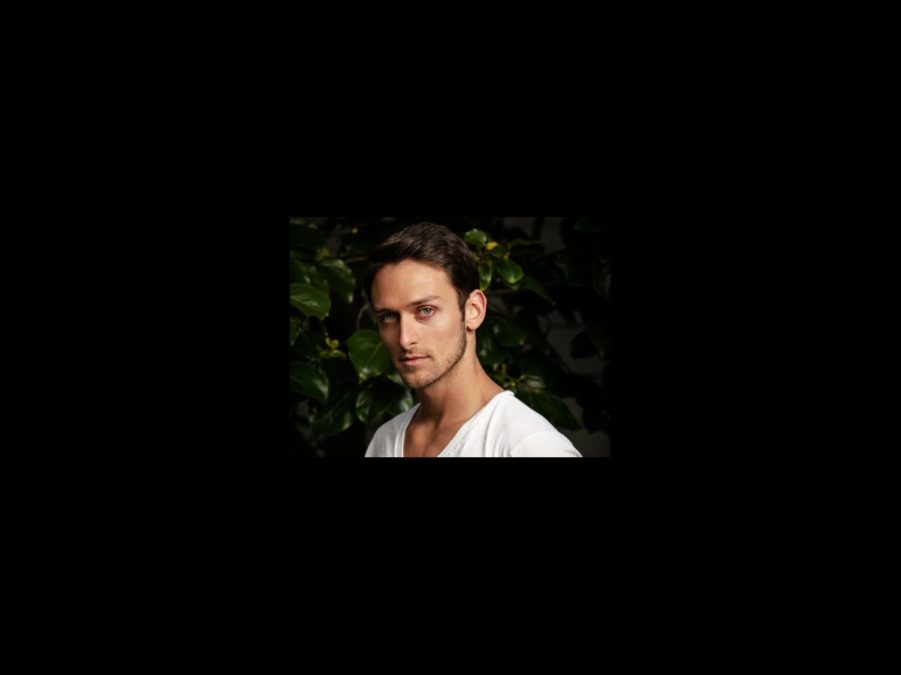 Garen Scribner Will Replace Robert Fairchild in An American in Paris

Well, we already know that he's got rhythm! Garen Scribner is set to step center stage in the Broadway production of An American in Paris as Jerry Mulligan. He currently serves as headliner Robert Fairchild's alternate in the role. Fairchild will play his final performance on March 13 at the Palace Theatre; Scribner will begin on March 15.

Following his Broadway bow, Scribner will also star in the previously announced national tour of the musical. Starring opposite him on the road will be Sara Esty, who currently plays the role of Lise Dassin at select performances on Broadway.

Scribner is making his Broadway debut in An American in Paris. A former soloist with the San Francisco Ballet and artist of Nederlands Dans Theater I, he is a high school graduate of UNCSA.

Dimitri Kleioris, a dancer with the Royal New Zealand Ballet who can be seen on the Starz series Flesh and Bone, will take over Scribner's track as the alternate Jerry, going on for select performances beginning the week of March 15.

Directed and choreographed by Christopher Wheeldon, the tuner tells the tale of a young American soldier, a beautiful French girl and an indomitable European city, each yearning for a new beginning in the aftermath of war.

An American in Paris features music by George and Ira Gershwin with a book by Craig Lucas. The show includes the songs “I Got Rhythm,” “‘S Wonderful,” “But Not For Me,” “Stairway to Paradise,” “Our Love Is Here To Stay," “They Can’t Take That Away” and orchestral music including “Concerto in F,” “2nd Prelude,” “2nd Rhapsody” and “An American In Paris.” The score has been adapted, arranged and supervised by Rob Fisher.