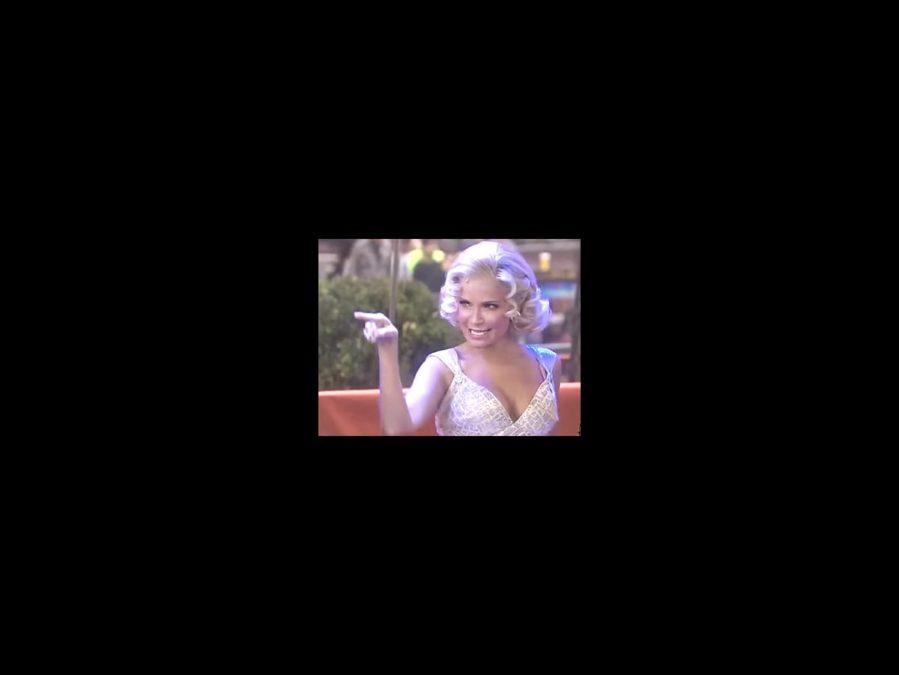 Tony winner Kristin Chenoweth and her fellow cast mates of On the Twentieth Century stopped by The Today Show on April 21 to celebrate their Best of Broadway week with a high-energy medley. So how does the pint-sized soprano maintain all that spunk after eight shows a week and morning show appearances? “Coca Cola and chocolate,” she tells Matt Lauer and Savannah Guthrie. Take a look below as Phillip Attmore, Rick Faugno, Drew King and Richard Riaz Yoder tap their way through “Life is Like a Train” and Chenoweth leads the cast in “Babbette,” then catch On the Twentieth Century at the American Airlines Theatre.