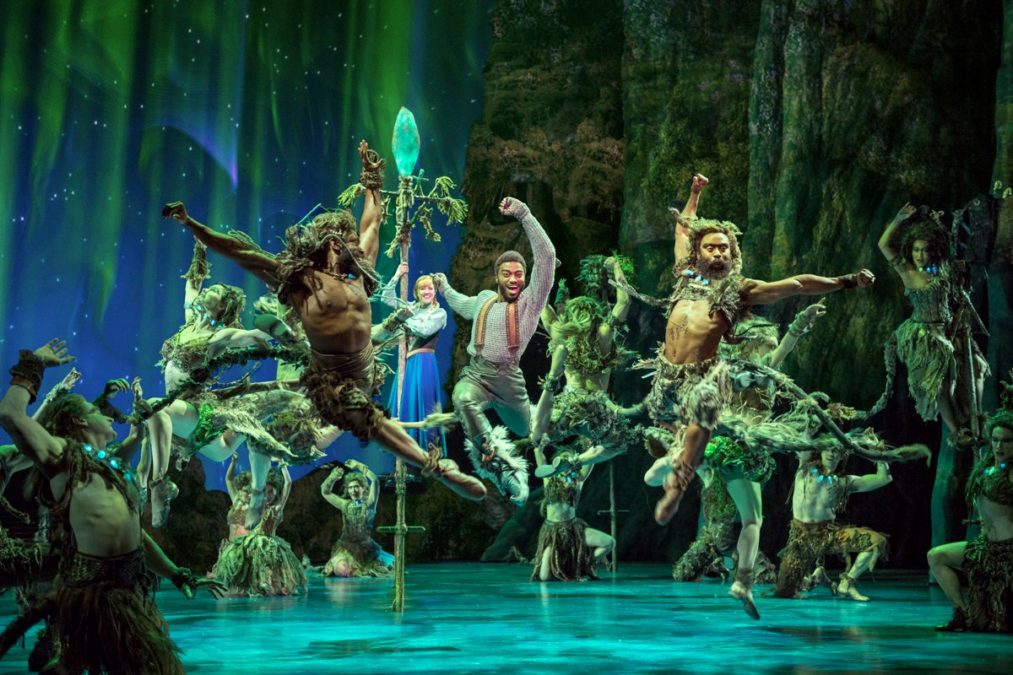 Jelani Alladin, the charming young star who appears as Kristoff in the newly Tony-nominated musical Frozen, will lead Broadway.com's latest vlog, Icebreaker, beginning on May 8. The vlog will follow Alladin and his co-stars backstage and onstage at the St. James Theatre where the new musical is playing to thrilled crowds eight times a week.

Frozen centers on two sisters who are pulled apart by a mysterious secret. As one of them struggles to find her voice and harness her powers within, the other embarks on an epic adventure to bring her family together once and for all. Frozen features a Tony-nominated book by the film's screenwriter and co-director Jennifer Lee and a Tony-nommed score by the film's Oscar-winning music makers Kristen Anderson-Lopez and Robert Lopez.

Frozen marks Alladin's Broadway debut. He has been seen off-Broadway in The Lightning Thief: Percy Jackson Musical, Sweetee and Don't Bother Me, I Can't Cope. His regional theater credits include I and You, Choir Boy, The History Boys, Violet and Josephine.

Tune in and watch Alladin take Broadway.com readers behind the scenes at the new musical that is moving and delighting audiences each night. Icebreaker will run every Tuesday for eight weeks.