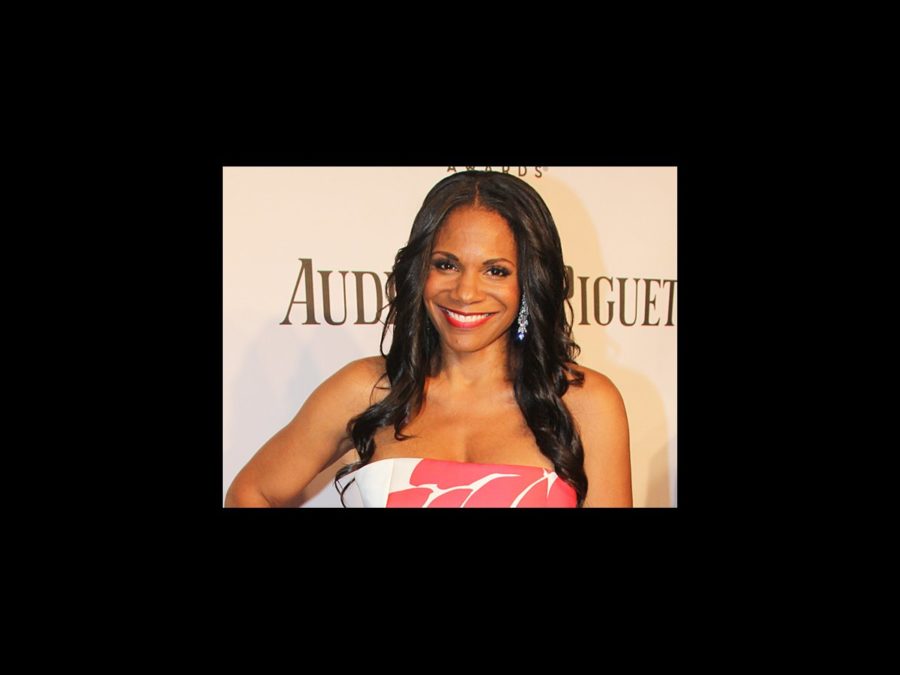 Audra McDonald Talks Us Through All Her Exciting Projects

Audra McDonald: Broadway royalty, film star, humanitarian. The six-time Tony winner recently spoke with Broadway.com about sharing the stage with her husband Will Swenson in A Moon for the Misbegotten at Williamstown Theatre Festival, but that’s just one of a multitude of projects she's currently got in the works. Her latest film, Ricki and the Flash, premieres this week; she recently reprised her Tony-winning turn as Billie Holiday for HBO’s upcoming Lady Day; the list goes on. Take a look below as Mama Broadway herself sounds off on some of her exciting ventures.

On joining the Covenant House Board of Directors
“I’m so moved by the work I’ve seen, and now I have seen it first hand. I’ve met a lot of the kids and spent time with them. And the people who run the Covenant Houses—those are the true angels. Believe me, I’m getting much more out of it than they’re getting from me. I’m the one who has changed.”

Contribute to McDonald’s fundraising efforts for the Covenant House’s Sleep Out: Broadway Edition here. Incentives include joining her for hot chocolate and TV theme song covers with Swenson.

On those The Wiz Live! casting rumors
“What did Abraham Lincoln say? Don’t believe everything you read on the internet?”

NBC’s live telecast, featuring Queen Latifah, Mary J. Blige and Stephanie Mills, will air on December 3. Nothing regarding McDonald’s involvement is confirmed, though that’s not stopping us from imagining her “A Rested Body Is A Rested Mind.”

On working with George C. Wolfe on Shuffle Along…
“It’s exciting to be working with him for the first time ever, which seems weird since we’ve known each other for as long as we have. But more than that, I’m excited to be working on a new musical. I love the evolution and creativity that goes into it.”

Shuffle Along, Or, The Making of the Musical Sensation of 1921 and All That Followed will begin performances on March 14, 2016 at the Music Box Theatre. The show tracks the history of the 1921 musical Shuffle Along, which defied expectations and ran for 504 performances.

On filming Beauty and the Beast
“Bill Condon is creating something quite beautiful. It’s a pretty stellar cast. It was like Disney dreams come true.”

And on what she'll look like as the Wardrobe
“I am not at liberty to say! But it’s cool. I can say that. It’s really, really cool.”

The live action adaptation is set to premiere on March 17, 2017. In addition to McDonald as Garderobe, the cast includes Emma Watson as Belle, Dan Stevens as the Beast and Emma Thompson as Mrs. Potts.