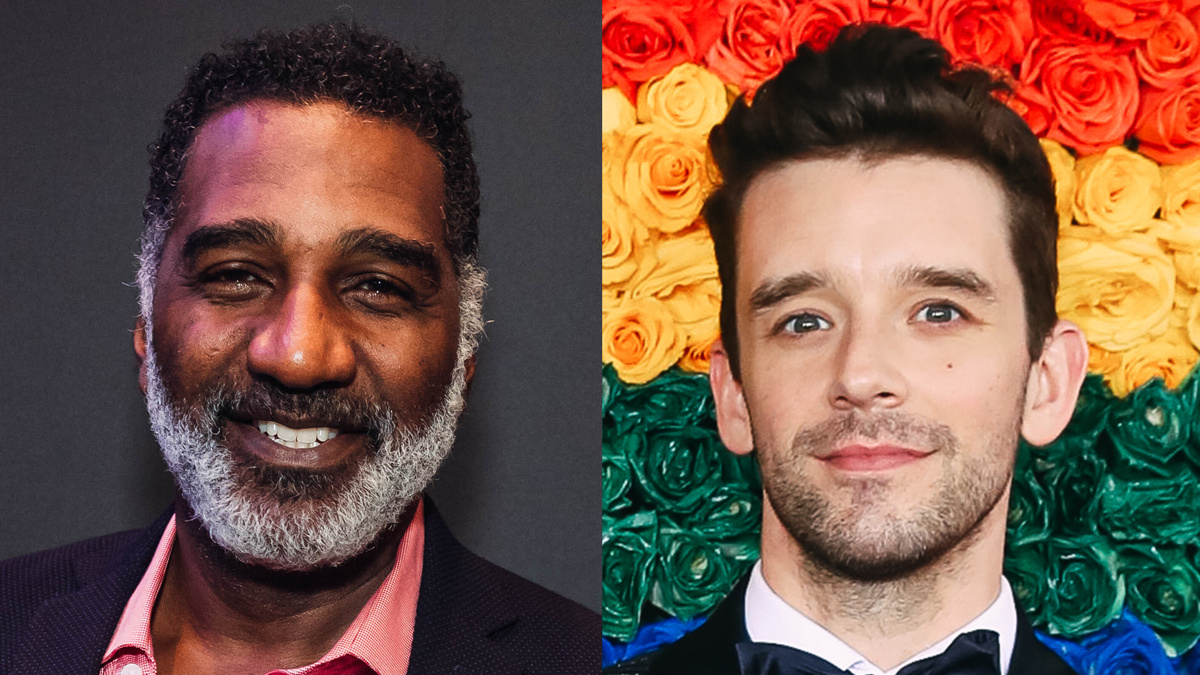 Another play has been announced for a Broadway bow this fall! Douglas Lyons’ comedy Chicken & Biscuits will begin performances at the Circle in the Square Theatre on September 23 and open on October 10. The show is directed by Zhailon Levingston, currently the Associate Director of Tina: The Tina Turner Musical. At the age of 27, he will be the youngest Black director in Broadway history. Chicken & Biscuits is scheduled to run through January 2, 2022. Tickets are now on sale.

The cast will include stage and screen stars Norm Lewis as Reginald and Michael Urie as Logan. Additional casting will be announced later.

In Chicken & Biscuits, the Jenkins family is coming together to celebrate the life of their father—hopefully without killing each other. But any hopes for a peaceful reunion unravel when a family secret shows up at the funeral.

“I am beyond thrilled to be making my Broadway playwriting debut, 10 years and one block away from the very stage where I made my acting debut in The Book of Mormon,” Lyons said in a statement. “Chicken & Biscuits is a story of love, messiness, and healing. This opportunity to bring our comedically complex Black family to the Broadway stage is a complete gift.”

Chicken & Biscuits had its world premiere on February 28, 2020 at the Queens Theatre, but the engagement was cut short less than two weeks later when the theater industry suspended operations due to the COVID-19 pandemic. The producing team is led by Pamela Ross, Hunter Arnold, E. Clayton Cornelious and Leah Michalos.