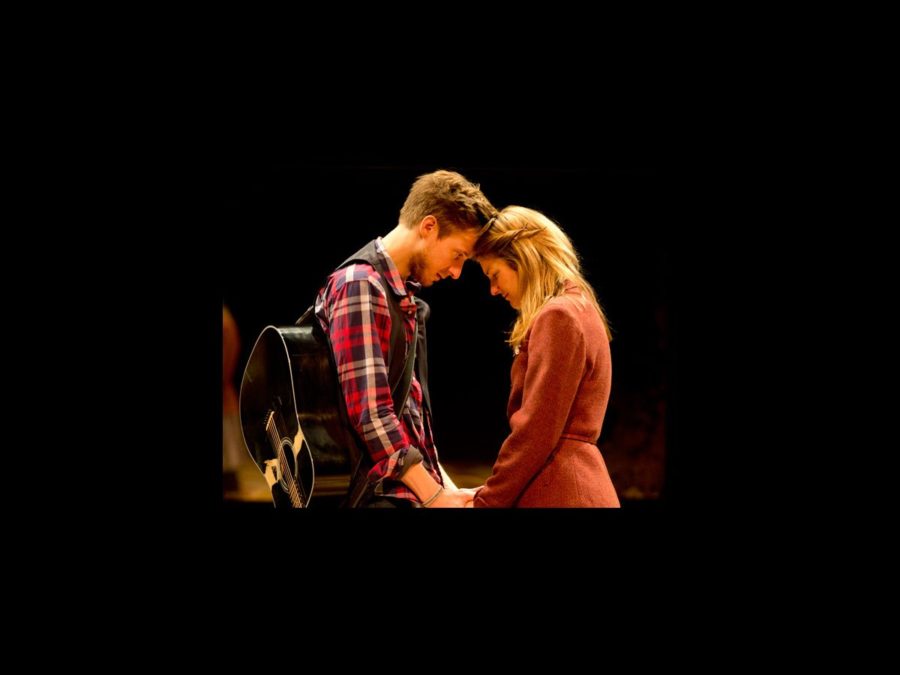 
Arthur Darvill and Joanna Christie will make their Broadway debuts as the leads of the Tony-winning musical Once. The duo will officially begin performances on April 23, replacing temporary leads Ben Hope and Laura Dreyfuss (who will return to being standbys for the roles).

Darvill is best known for his role as fan favorite Rory Williams in the long-running BBC series Doctor Who. His London stage credits include Our Boys, Dr Faustus, Swimming with Sharks, Marine Parade, Stacy and Terre Haute. His film credits include Sex & Drugs & Rock & Roll, Pelican Blood and Robin Hood.

Christie most recently appeared in the West End production of Equus opposite Daniel Radcliffe. Her theater credits include The 24 Hour Plays, Be My Baby, The Ramshackle Heart at the Public and the Old Vic, School For Scandal, Dr Faustus, Bloody Poetry, Immaculate Conceit and One Night in November. Her TV appearances include Mr. Selfridge, Starlings and Misfits 3.

Based on the award-winning 2006 indie film, Once tells the enchanting story of a whirlwind romance between an Irish street musician (known as “Guy”) and a Czech immigrant (“Girl”). Featuring music by Glen Hansard and Marketa Irglova, the show opened on Broadway at the Bernard B. Jacobs Theatre on March 18, 2012, and went on to win eight Tony Awards, including Best Musical.