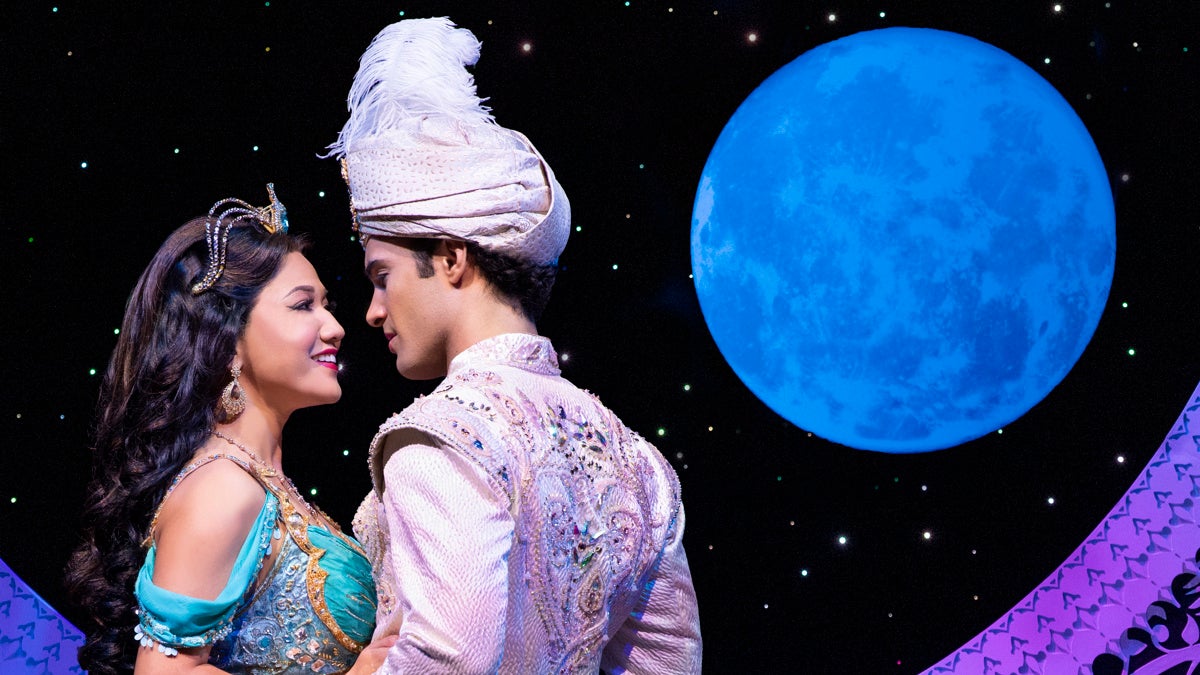 A newly-configured North American tour of Disney’s Aladdin is scheduled to launch in fall 2021. According to Disney Theatrical Productions, the new version of the Aladdin tour will allow the musical to entertain new audiences in cities and venues that couldn’t previously accommodate the production. Information concerning engagement dates, venues and casting for the newly-configured tour will be announced at a later date.

Aladdin is brought to fresh theatrical life in this bold new musical. Aladdin’s journey sweeps audiences into an exotic world of daring adventure, classic comedy and timeless romance. This new production features a full score, including the five cherished songs from the Academy Award-winning soundtrack and more written especially for the stage.

Visit BroadwayAcrossAmerica.com to find out when Disney’s Aladdin tour is headed to your city to get tickets!