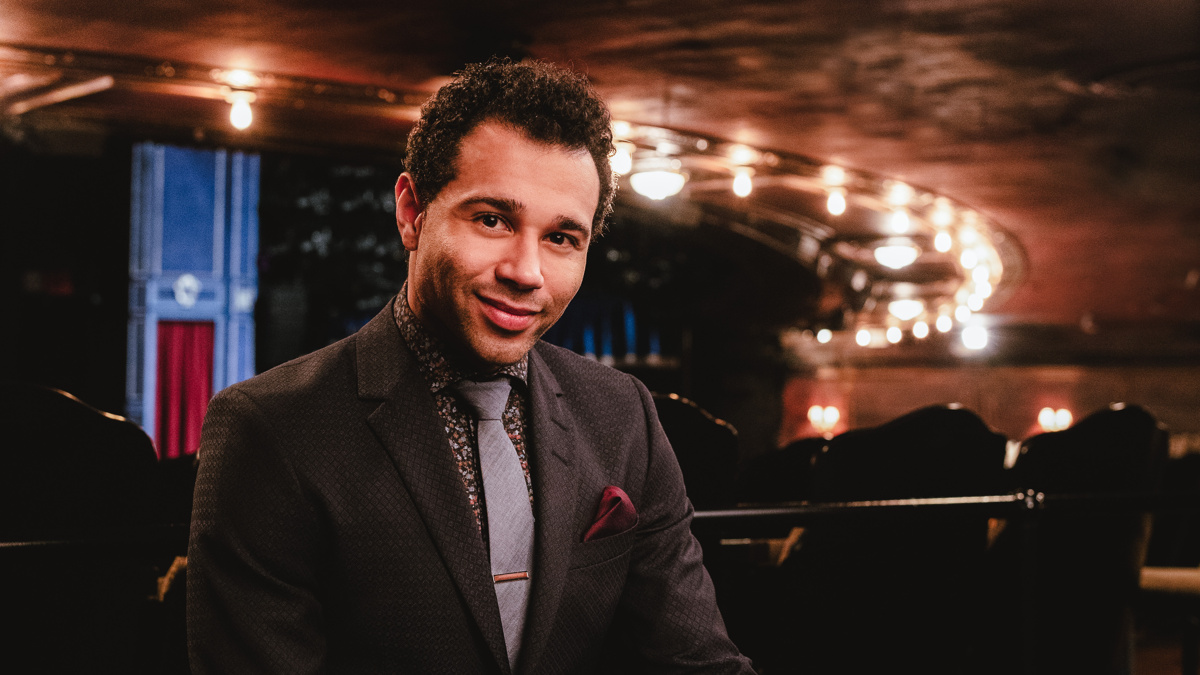 Stage and screen star Corbin Bleu is set to return to the world of East High in the third season of High School Musical: The Musical: The Series, which begins filming today. Bleu, who starred in the original High School Musical trilogy, will play himself in the series, which is about a group of East High students who attend the school where the popular movies took place. Created by Broadway’s Tim Federle, the first two seasons are available on Disney+. A release date for season three is to be announced.

Bleu, who gained fame as Chad in High School Musical, has appeared on Broadway in In the Heights, Godspell, Holiday Inn and Kiss Me Kate. He most recently starred in the TV movies Love, For Real and A Christmas Dance Reunion.

The third  season is set at Camp Shallow Lake, where the Wildcats and their fellow campers stage a high-stakes production of Frozen and determine who is “best in snow.” The season will also feature songs from Camp Rock and the High School Musical franchise.