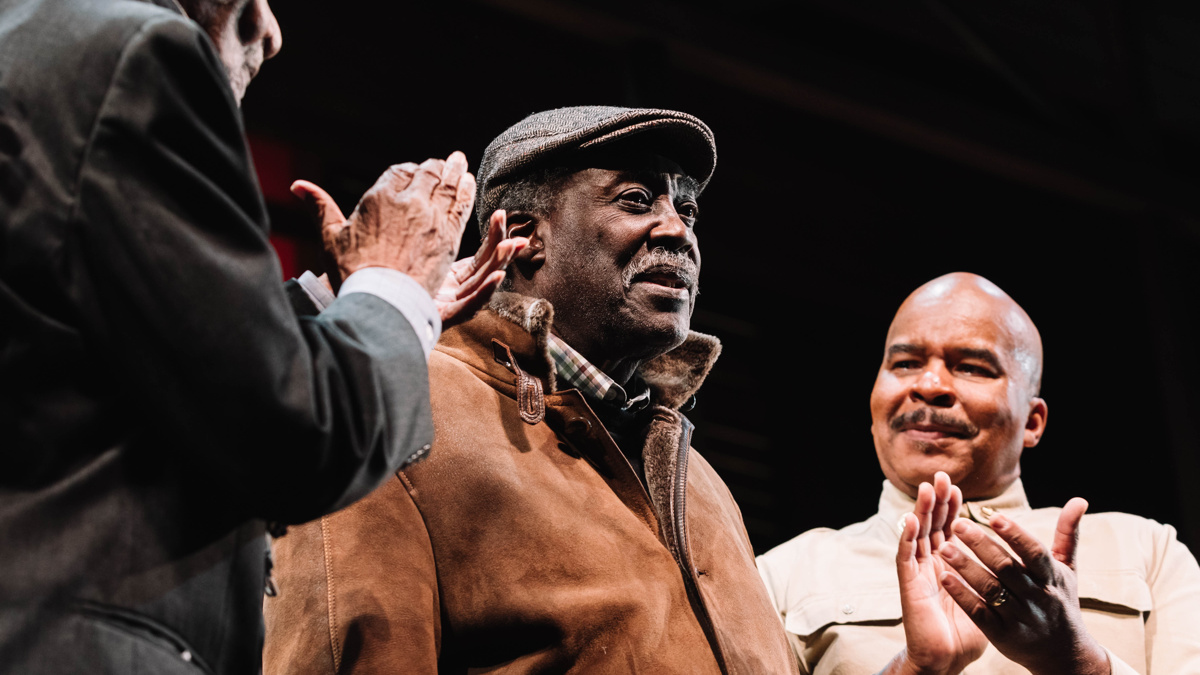 Charles Fuller, acclaimed playwright of Pulitzer Prize and Tony-winning A Soldier’s Play, died of natural causes on October 3 in Toronto. He was 83.

Born in March 1939 in Philadelphia, Fuller joined the U.S. Army in 1959 and served in Japan and South Korea. He left the military in 1962, and went on to earn a Doctor of Fine Arts at La Salle University.

Fuller decided to become a playwright after realizing his library had no books by Black authors. He co-founded the Afro-American Arts Theatre Philadelphia and first gained notice in 1969 for his play The Village: A Party, a drama about racial tensions between a group of mixed-race couples. Fuller frequently collaborated with New York City’s Negro Ensemble Company, which performed several of his plays including The Brownsville Raid (1975) based on the Brownsville Affair, an altercation between Black soldiers and white civilians in Brownsville, Texas, in 1906, which led to an entire Black regiment being dishonorably discharged. They were later pardoned in 1976

He won an Obie Award for Zooman and The Sign (1980), which is about a Black Philadelphia teen who kills a young girl on her front porch, and whose neighbors eventually rise up against him after being goaded out of their apathy by the girl’s father with a sign.

In 1982, Fuller wrote his acclaimed A Soldier’s Play, telling the the story of the racially charged search by a Black captain for the murderer of a Black sergeant on a Louisiana army base in 1944. The production ran off-Broadway with the Negro Ensemble Company and won the Pulitzer Prize for Drama. A film adaptation was released in 1985 and was nominated for an Academy Award and a Golden Globe Award. Fuller won a Writers Guild of America Award.

In 2020, A Soldier’s Play finally arrived on Broadway with Roundabout Theatre Company and won the Tony Award for Best Revival of a Play and Best Featured Actor in a Play for David Alan Grier‘s performance. A limited series inspired by the play, titled A Soldier’s Story, is in the works with Grier set to star and executive produce.

Fuller received the Dramatists Guild’s Flora Roberts Award for his extensive body of work. He is survived by his wife his wife, Claire Prieto-Fuller, and son, David Ira Fuller.