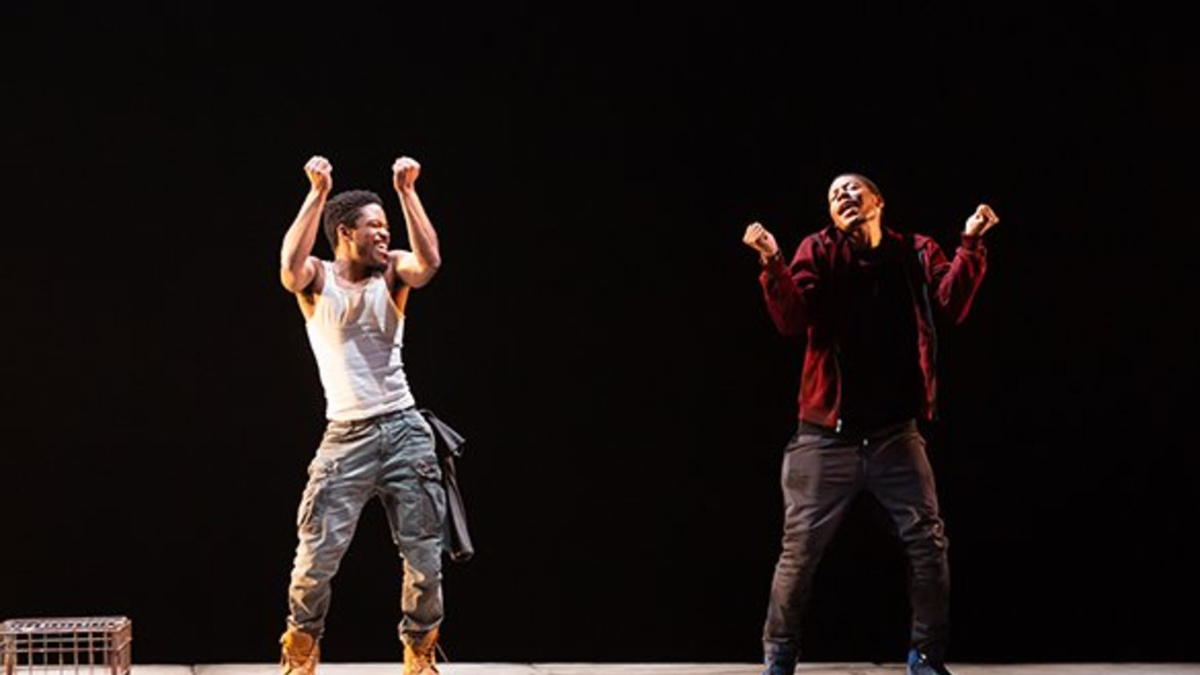 Antoinette Chinonye Nwandu’s acclaimed play Pass Over is set to make its Broadway debut. Directed by Obie Award winner Danya Taymor (Heroes of the Fourth Turning), Pass Over will reopen Broadway’s August Wilson Theatre for a limited engagement. This marks the Broadway debut of both Nwandu and Taymor. Casting and exact dates are to be announced.

Pass Over draws inspiration from Waiting for Godot and the Exodus story and is placed on a city street corner. Moses and Kitch are the stars as they stand around talking shit, passing the time and hoping that maybe today will be different. As they dream of their promised land, a stranger wanders into their space and disrupts their plans.

“Though much about Pass Over remains a lament over the lives of Black people stolen too soon, I am happy to confirm that my team and I, along with our producers, are presenting a new version that centers the health, hope and joy of our audiences, especially Black people,” said Nwandu in a statement. “We are reuniting to envision this play again, to tell a version of the story on Broadway where Moses and Kitch both survive their encounter with white oppression.”

The drama premiered at Chicago’s Steppenwolf Theater in 2017. Spike Lee then filmed the staged play for Amazon Prime and played it at the 2018 Sundance Film Festival and SXSW. Lincoln Center Theater/LCT3 produced a revised version in 2018 that received the 2019 Lortel Award for Outstanding Play.