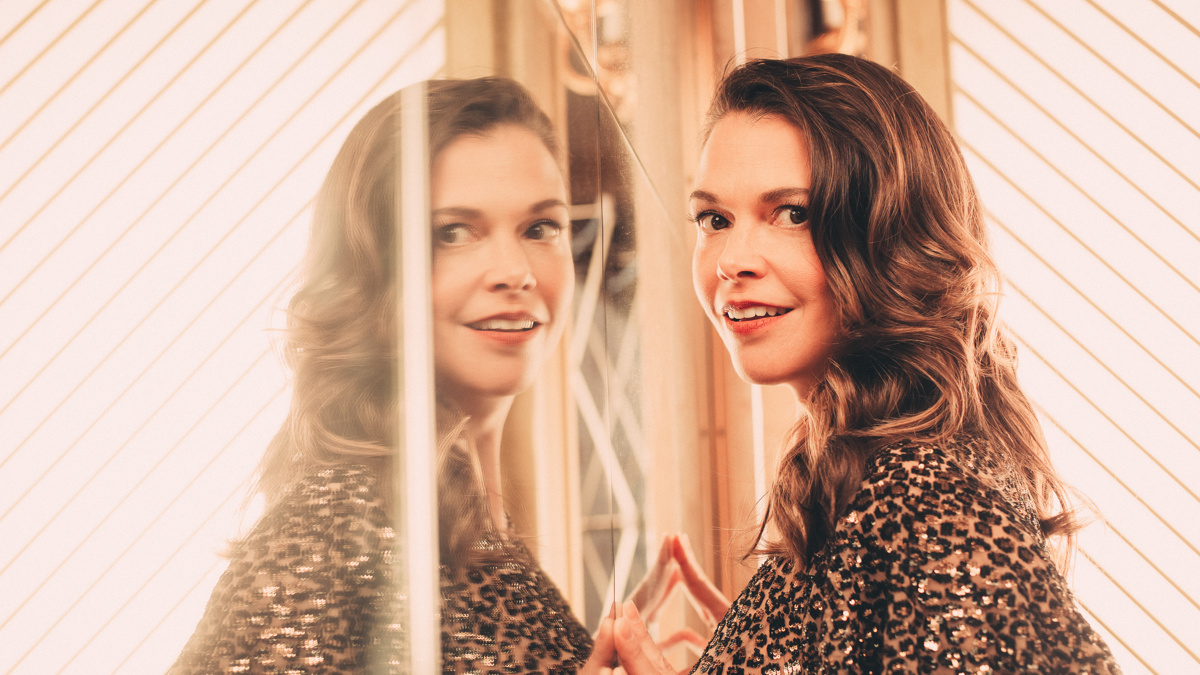 The Drama League announced the winners of the 2022 Drama League Awards on May 20. The in-person ceremony took place at the Ziegfield Ballroom and was hosted by Frank DiLella. Patti LuPone, Sutton Foster, Ben Vereen Shoshana Bean, Gabby Beans and Lear deBessonet presented awards. Foster won the Distinguished Performance Award for her work in The Music Man<em>; the well-respected honor can only be won once during the career of an actor.

First awarded in 1922 and formalized in 1935, The Drama League Awards are the oldest theatrical honors in America. They are the only major theater awards chosen by a cross-section of the theater community—specifically, by the industry professionals, producers, artists, audiences and critics who are Drama League members nationwide. This year’s ceremony will see the inaugural nominees in two new categories: Outstanding Direction of a Play and Outstanding Direction of a Musical.

The full list of nominations can be found below, with the winners in bold.

Outstanding Production of a Broadway or Off-Broadway Play
Clyde’s
Confederates
Dana H.
English
Hangmen
The Lehman Trilogy – WINNER
Merry Wives
The Minutes
POTUS: Or, Behind Every Great Dumbass are Seven Women Trying to Keep Him Alive
Prayer for the French Republic
Selling Kabul

The Drama League also acknowledges previous recipients who appeared in Broadway or Off-Broadway productions this season. As the award can only be won once in a performer’s lifetime, they are ineligible to be nominated again.
Hugh Jackman, The Music Man
Patti LuPone, Company
Mary-Louise Parker, How I Learned to Drive

As previously reported, this year’s honorees includes Mr. Saturday Night star and creator Billy Crystal, The Music Man star Hugh Jackman, Lincoln Center Theater Resident Director Lileana Blain-Cruz and Tony Award-winning producer Willette Murphy Klausner. Crystal was presented with the Contribution to the Theater Award for his extraordinary work on stages across the country and commitment to mentorship in the field. Jackman received the Distinguished Achievement in Musical Theater Award for his outstanding work on stage and in film. Blain-Cruz was honored with the Founders Award for Excellence in Directing. Klausner was honored with the Gratitude Award.